Interaction Between Antibiotics, Obesity Is Complex

Since the 2000s, attention has turned toward understanding role of abx, microbiome in obesity 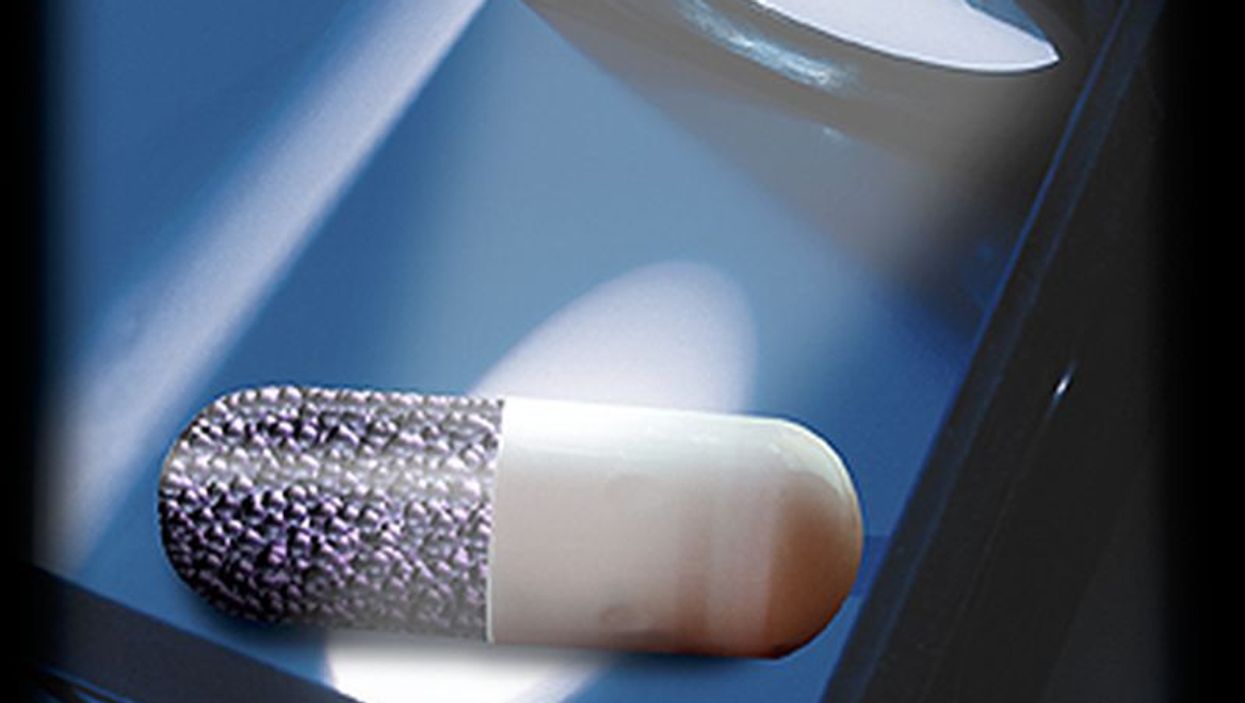 TUESDAY, Jan. 17, 2017 (HealthDay News) -- The interaction between antibiotics and human growth and obesity is explored in a historical perspective piece published in the Jan. 17 issue of the Annals of Internal Medicine.

Scott H. Podolsky, M.D., from Harvard Medical School in Boston, addresses the recently published idea that antibiotics may have contributed to the rising obesity epidemic.

Podolsky notes that efforts to examine the correlation between antibiotics and human weight gain go back many years, with research in the 1950s exploring the role of antibiotics as beneficial for human nutrition. However, early studies showed that antibiotics did not serve as useful, nonspecific growth promoters for humans. A more complicated picture was presented in subsequent decades, against the backdrop of rising concerns over antibiotic resistance. Since the 1910s, scientists have examined the role of intestinal microflora in human health. As increasing resources and more sophisticated tools were devoted to understanding the microbiome by the 2000s, attention was turned to the role of antibiotics and intestinal microflora in the obesity epidemic. Easy answers relating to antibiotics and probiotics have given way to an understanding of the complexity of human growth.

"If the clinical significance of a potential association between antibiotics and obesity simply adds another reason to delimit inappropriate antibiotic prescribing, then no one seems to be arguing with the implications," Podolsky writes.