Support for Financial Penalties Up With Emphasis on Patient Harms 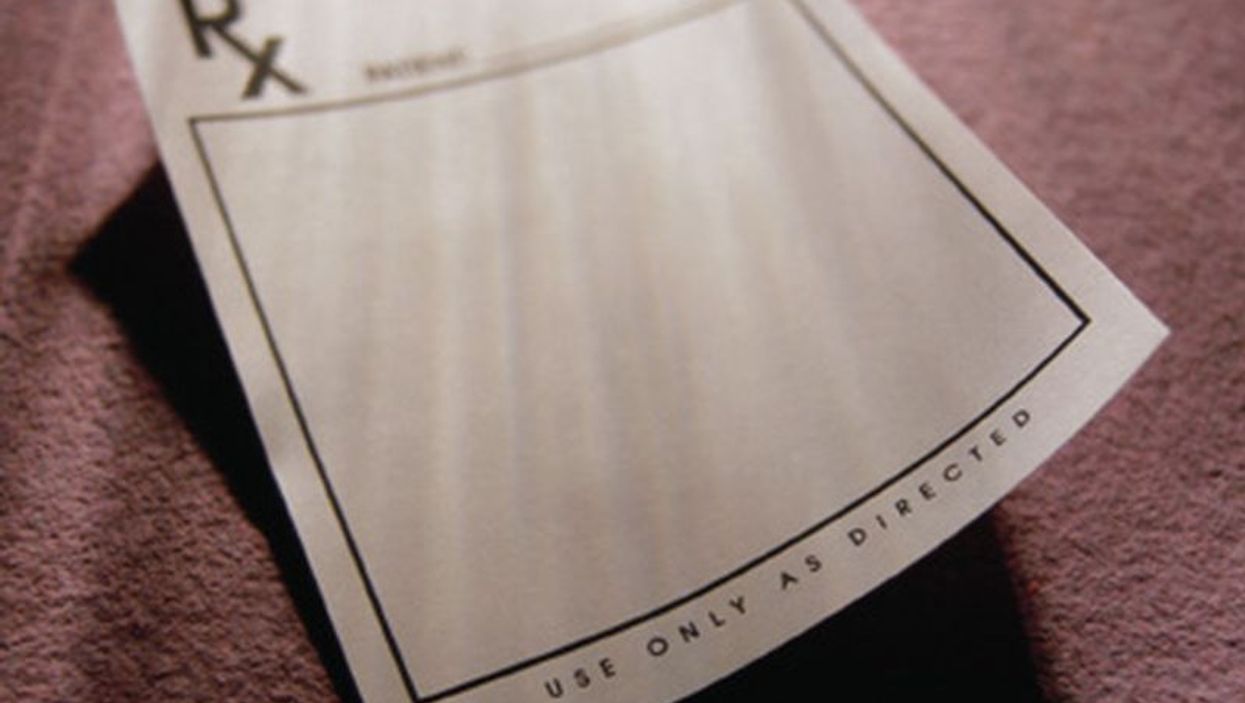 Joshua M. Liao, M.D., from the University of Pennsylvania in Philadelphia, and colleagues surveyed physicians to examine whether support of financial penalties targeting inappropriate antibiotic prescribing is influenced by emphasis on patient, societal, or institutional harms of prescribing. A clinical vignette was used to assess the likelihood of recommending antibiotics for uncomplicated upper respiratory infection. The survey was completed by 47 percent of 694 eligible respondents.

The researchers found that 29 and 55 percent of respondents reported having incentives based on cost performance and having incentives not related to cost, respectively, in their clinical practice. Overall, 31 percent of respondents supported financial penalties, but the responses varied by version of the vignette. Penalties were supported by 41, 23, 36, and 25 percent of recipients of the patient harm version, the societal harm version, the institutional harm version, and the control version, respectively. Twenty-seven percent of physicians recommended care adherent to guidelines governing inappropriate antibiotic prescriptions for upper respiratory infections in response to the clinical vignette.

"Although more work is needed, these preliminary results suggest that policymakers might increase the acceptability of penalties by implementing them while explicitly emphasizing the harms and costs to patients," the authors write.