See What HealthDay Can Do For You
Contact Us
March 9, 2012

Bleeding, mortality up in oral anticoagulation-treated patients with high levels of VWF 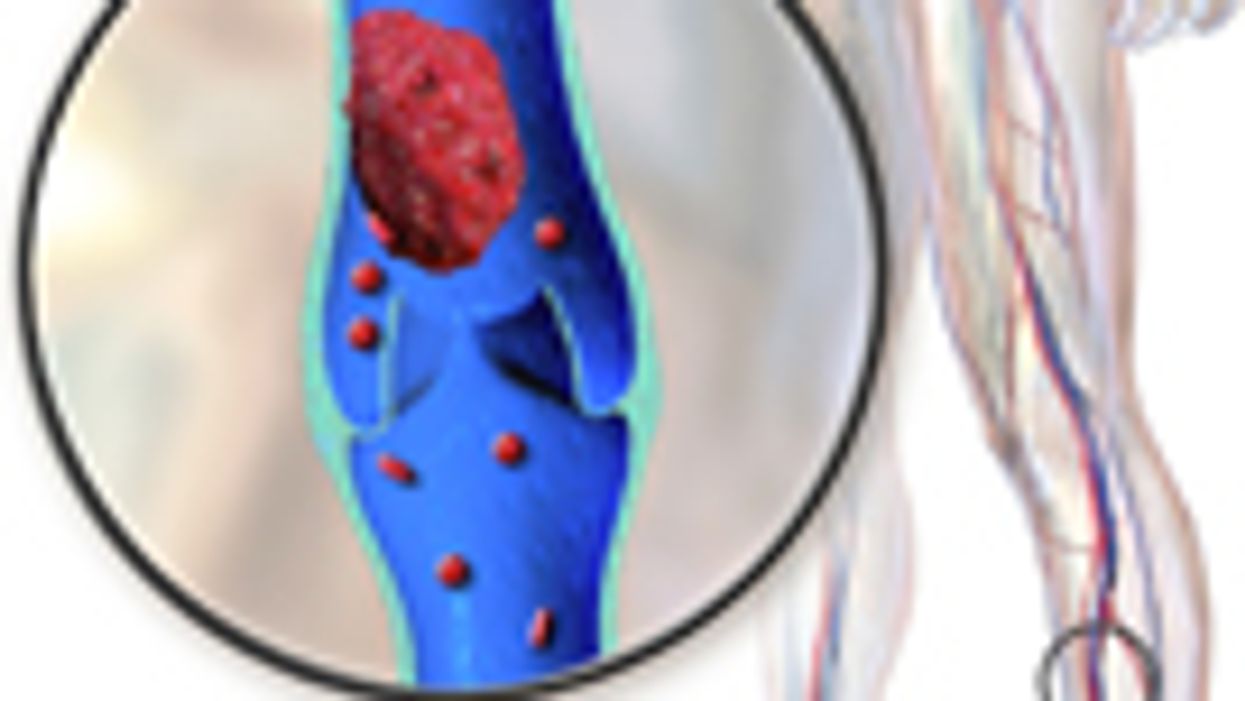 FRIDAY, March 9 (HealthDay News) -- Oral anticoagulation (OAC)-treated patients with high levels of von Willebrand factor (VWF) have elevated risks of bleeding complications and cardiovascular and all-cause mortality, according to a study published in the March issue of the Journal of Internal Medicine.

During 4.2 years of follow-up, the researchers identified 113 cases of clinically relevant bleeding and 73 cases of major bleeding; and there were 161 deaths, including 110 attributed to cardiovascular disease. There was a significantly increased risk of bleeding complications for patients in the highest tertile of VWF (hazard ratio [HR] for major bleeding, 2.53; HR for clinically relevant bleeding, 2.19). VWF was significantly associated with cardiovascular and all-cause mortality (HR, 1.68 and 1.77, respectively). These findings were significant after adjusting for age, high-sensitivity C-reactive protein, and creatinine.

"Our findings imply that the use of VWF as a risk marker for thromboembolic events is complicated by the association of VWF with bleeding complications," the authors write.