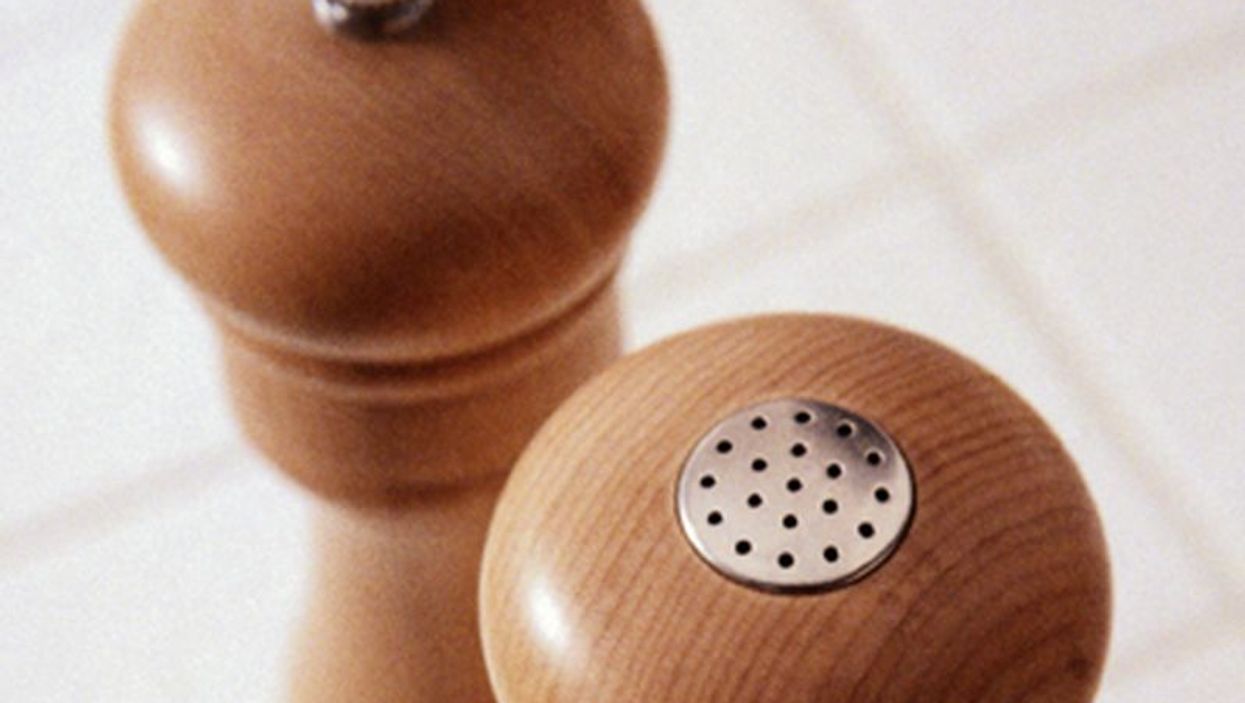 TUESDAY, April 25, 2017 (HealthDay News) -- Low sodium intake is not associated with a reduction in blood pressure (BP) in the long term, according to a study published online April 25 in The FASEB Journal to coincide with Experimental Biology 2017, held from April 22 to 26 in Chicago.

Lynn Moore, D.Sc., from Boston University School of Medicine, and colleagues used data from 2,632 normotensive individuals age 30 to 64 years in the Framingham Offspring Study to examine the long-term impact of dietary sodium over 16 years of follow-up.

The researchers found that at the end of follow-up, the adjusted mean systolic blood pressure (SBP) levels across quintiles of increasing sodium intake were 134.5, 132.2, 132.3, 130.3, and 128.3 mmHg, respectively. Similar results were seen for diastolic blood pressure (DBP), ranging from 78.1 to 75.5 mmHg with increasing dietary sodium intake. There was an inverse linear association for dietary potassium with SBP and DBP (SBP ranging from 134.2 to 129.4 mmHg and DBP ranging from 78.2 to 75.6 mmHg in the lowest and highest quintiles, respectively). Similar results were seen for calcium and magnesium. Individuals with the highest intakes of both sodium and potassium had the lowest SBP and DBP levels (129.5 and 75.6 mmHg, respectively), compared with 135.4 and 79 mmHg for those with lower intakes of both.

"Our findings add to growing evidence that current recommendations for sodium may be misguided," Moore said in a statement.