Global Rates of Hypertension on the Rise

And health risks may appear even at levels once considered safe, researchers contend 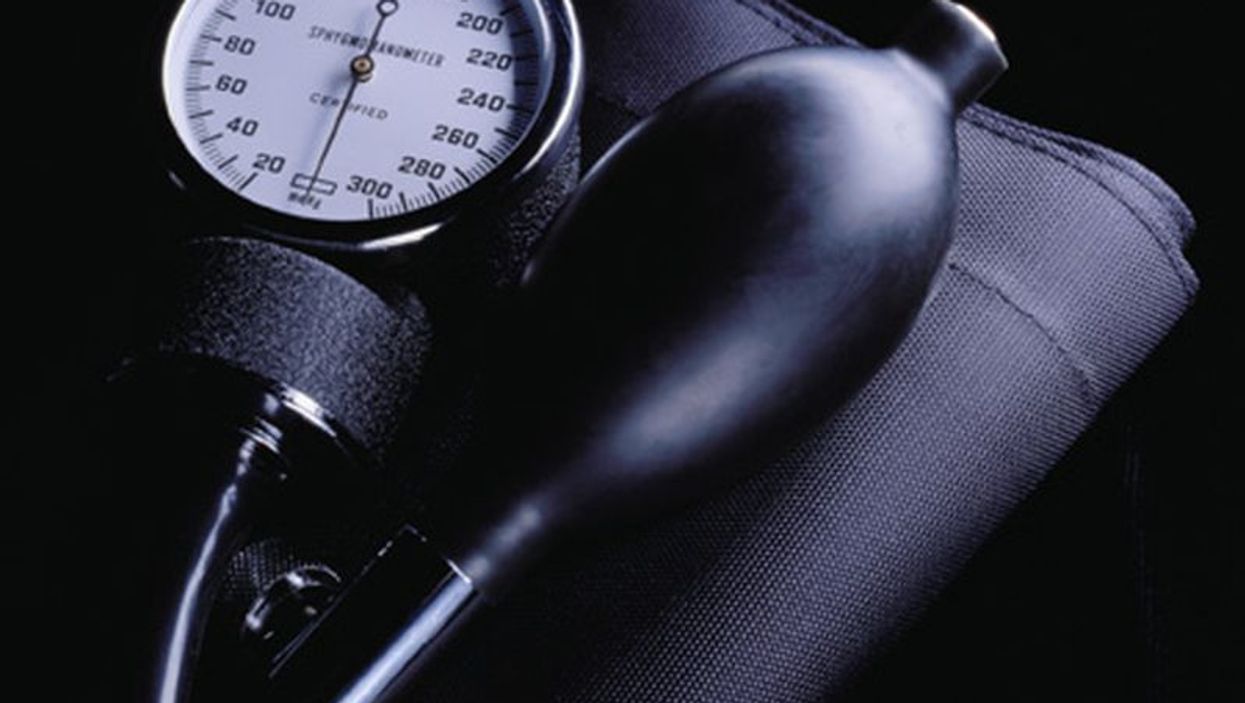 WEDNESDAY, Jan. 11, 2017 (HealthDay News) -- The global rate of hypertension and prehypertension rose significantly between 1990 and 2015, according to a report published in the Jan. 10 issue of the Journal of the American Medical Association.

Researchers reviewed 844 studies from 154 countries. The studies were published from 1980 to 2015 and included 8.69 million people.

Over those years, the annual mortality rate rose from 135.6 to 145.2 per 100,000 among those with a systolic pressure of at least 110 to 115 mm Hg. Among those with systolic pressure of 140 mm Hg or more, the annual mortality rate increased from 97.9 to 106.3 per 100,000, the researchers found. Most blood pressure-related deaths were caused by ischemic heart disease and stroke. Five countries -- the United States, China, India, Indonesia, and Russia -- accounted for more than 50 percent of elevated or high blood pressure cases.