See What HealthDay Can Do For You
Contact Us
March 8, 2016

Body Fat May Be Bigger Health Danger Than Body Size 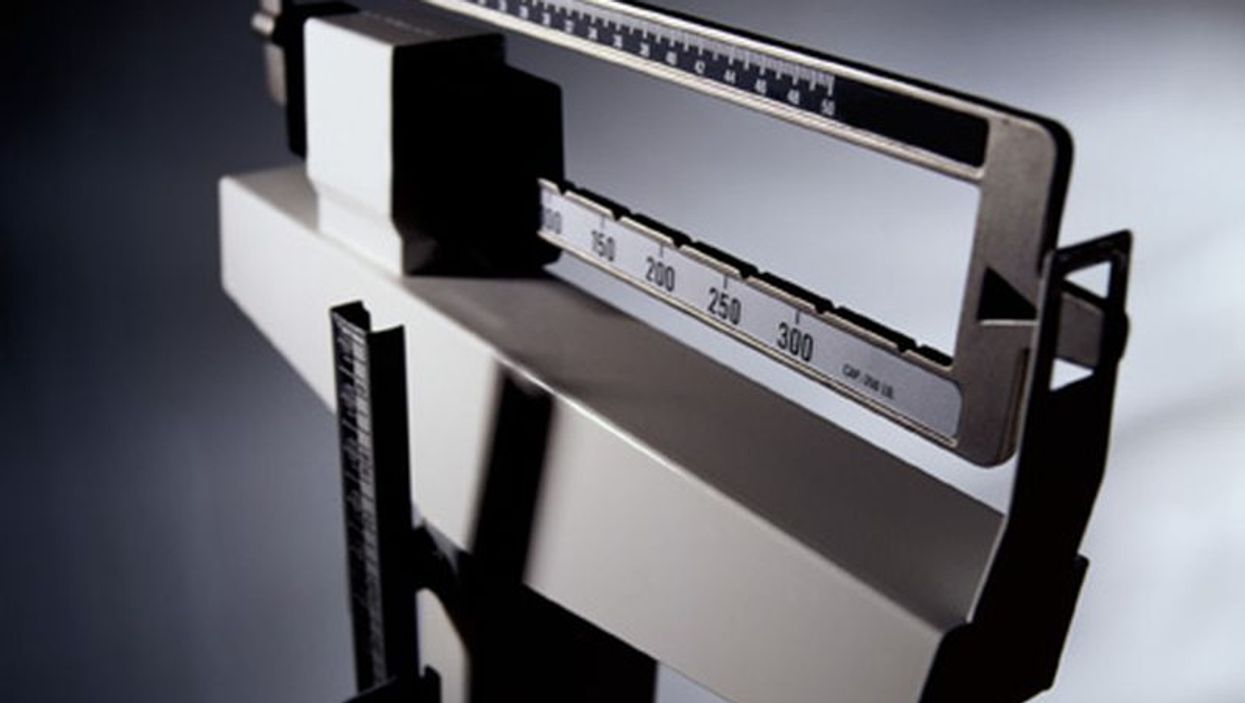 TUESDAY, March 8, 2016 (HealthDay News) -- Body mass index (BMI) may not accurately reflect a person's body composition, or be a good indicator of health, according to research published online March 8 in the Annals of Internal Medicine.

William Leslie, M.D., a professor of medicine and radiology at the University of Manitoba in Winnipeg, Canada, and colleagues evaluated data on 54,420 adults, mostly in their 60s, who'd undergone dual-energy X-ray absorptiometry scans.

In contrast, people with a BMI high enough to classify them as obese didn't show an increased death risk. And they were actually less likely to die than men and women with the lowest BMIs -- lower than 24 or 25 kg/m². In these older adults, Leslie told HealthDay, a lower BMI may reflect waning muscle mass or frailty.