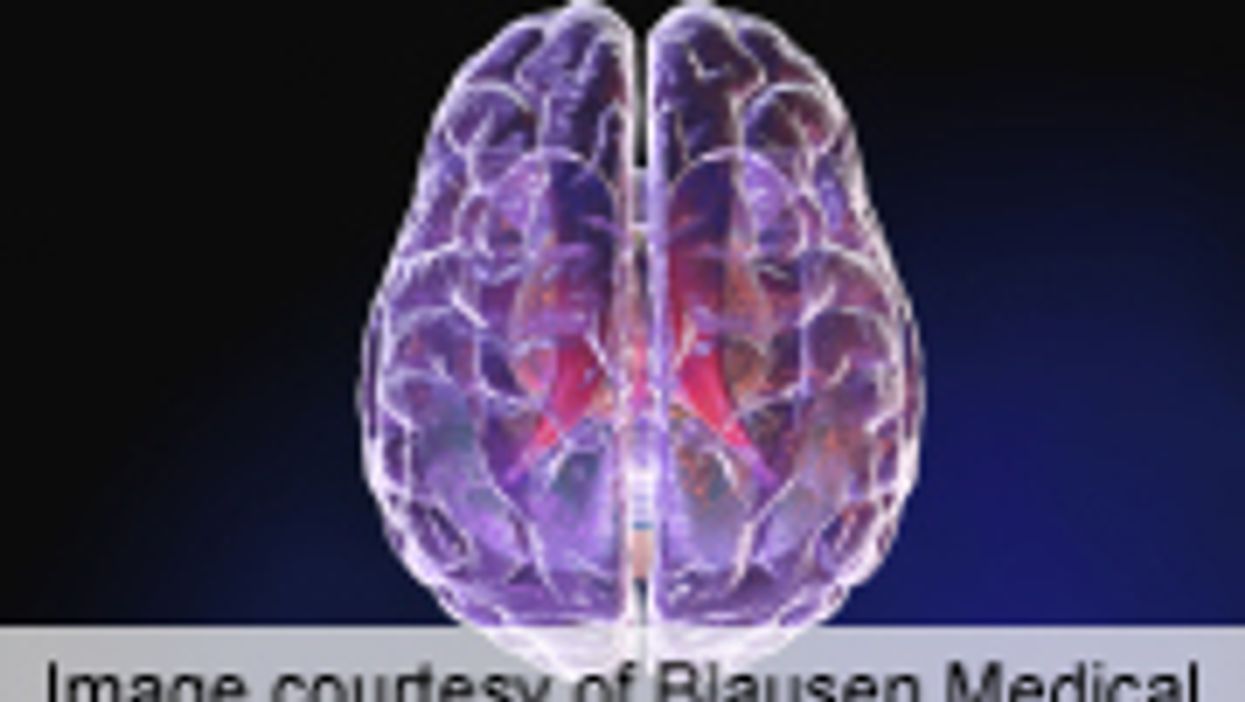 FRIDAY, Oct. 26 (HealthDay News) -- Family history and heavy drinking correlate with altered neural activity in response to alcohol cues, although there is no interaction between the two, according to a study published online Oct. 18 in Alcoholism: Clinical & Experimental Research.

"Together, these findings indicate altered neural activations associated with both heavy drinking and family history of alcoholism among college students, although no significant interaction between the two," the authors write. "Together, these results could indicate that personal drinking and family history of alcoholism represent different risk pathways contributing to alcohol cue reactivity."