See What HealthDay Can Do For You
Contact Us
September 5, 2012 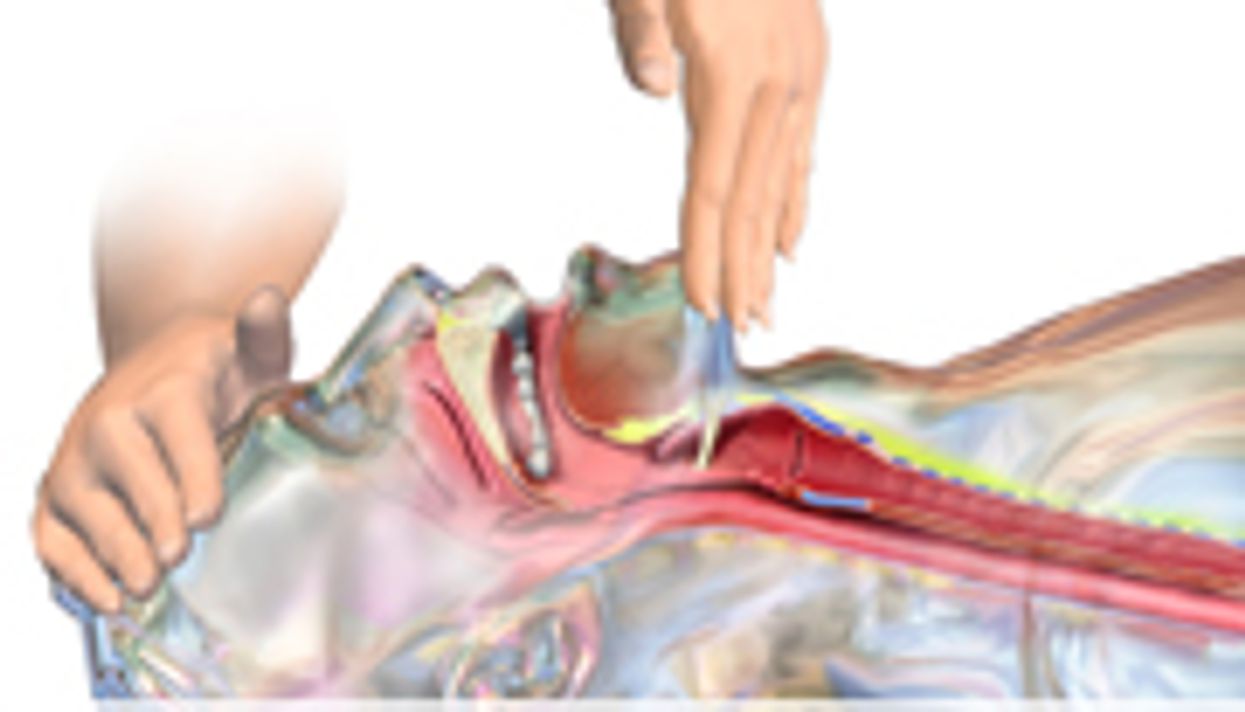 "Our findings, which are based on data from the largest representative sample of patients with in-hospital cardiac arrest in the U.S.A., provide empirical evidence that clinical practice still varies greatly and suggest that standardization of a minimum length for resuscitation attempts could improve survival," the authors write. "Prolongation of resuscitation attempts by 10 or 15 minutes might have only slight effects on resources once efforts have already begun, but could improve outcomes."

One author disclosed financial ties to Medtronic and UnitedHealth.