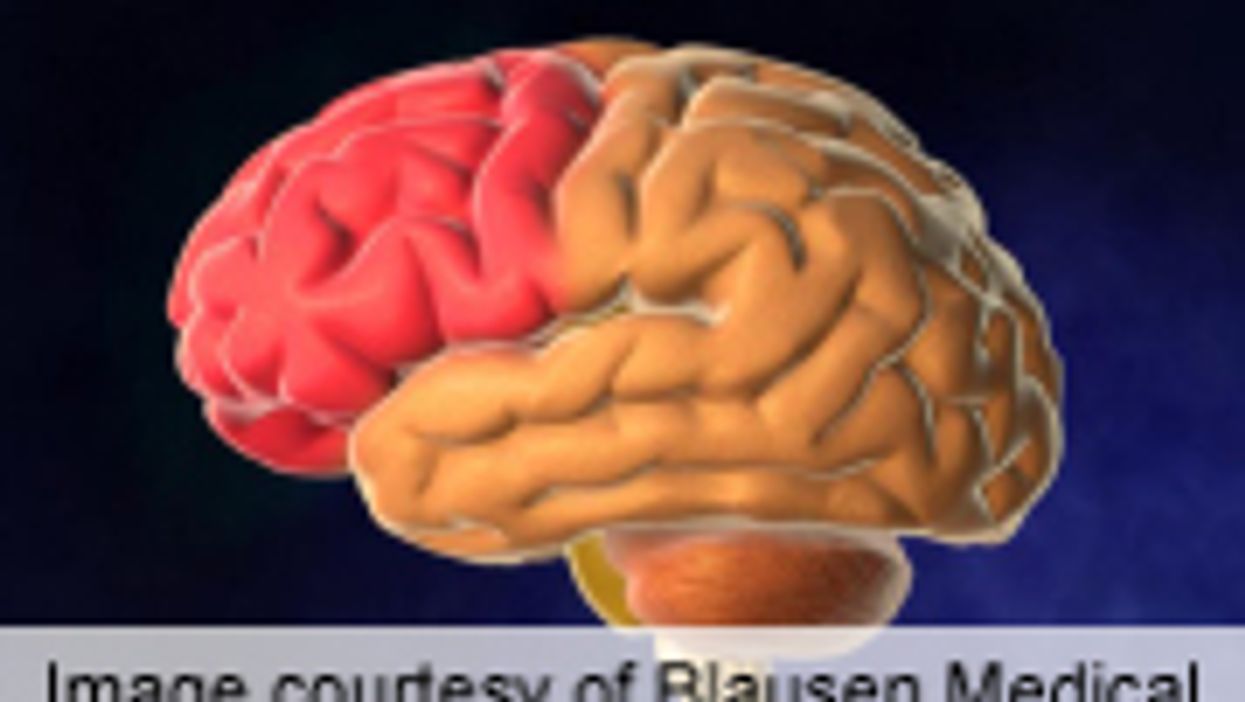 MONDAY, July 29 (HealthDay News) -- For patients with dementia, the rate of cognitive decline is slowed for those taking centrally acting angiotensin-converting-enzyme (ACE) inhibitors (CACE-Is), especially in the first six months of treatment, according to a study published in the July issue of BMJ Open.

Yang Gao, from University College Cork in Ireland, and colleagues analyzed data from 361 patients diagnosed with Alzheimer's disease, vascular, or mixed dementia with valid cognitive scores (Standardized Mini-Mental State Examination [SMMSE] or Quick Mild Cognitive Impairment [Qmci]) to examine whether CACE-Is treatment reduces the rate of cognitive decline. The rates of cognitive decline were compared for 85 patients receiving CACE-Is and 276 patients not treated with CACE-Is (NoCACE-I), and for those who received CACE-Is during their first six months of treatment (NewCACE-Is).

The researchers found that the median, six-month rate of decline in Qmci scores was significantly different for CACE-I (1.8 points) and NoCACE-I (2.1 points) patients (P = 0.049). Changes in SMMSE were similar, but were not significant. The median SMMSE scores improved by 1.2 points in the NewCACE-Is, compared with significant 0.8-point and 1-point declines for the CACE-I and NoCACE-I groups, respectively, over the same period. When controlling for baseline characteristics, the rates of decline in SMMSE differed significantly between the three groups.

"Cognitive scores may improve in the first six months after CACE-I treatment and use of CACE-Is is associated with a reduced rate of cognitive decline in patients with dementia," the authors write.