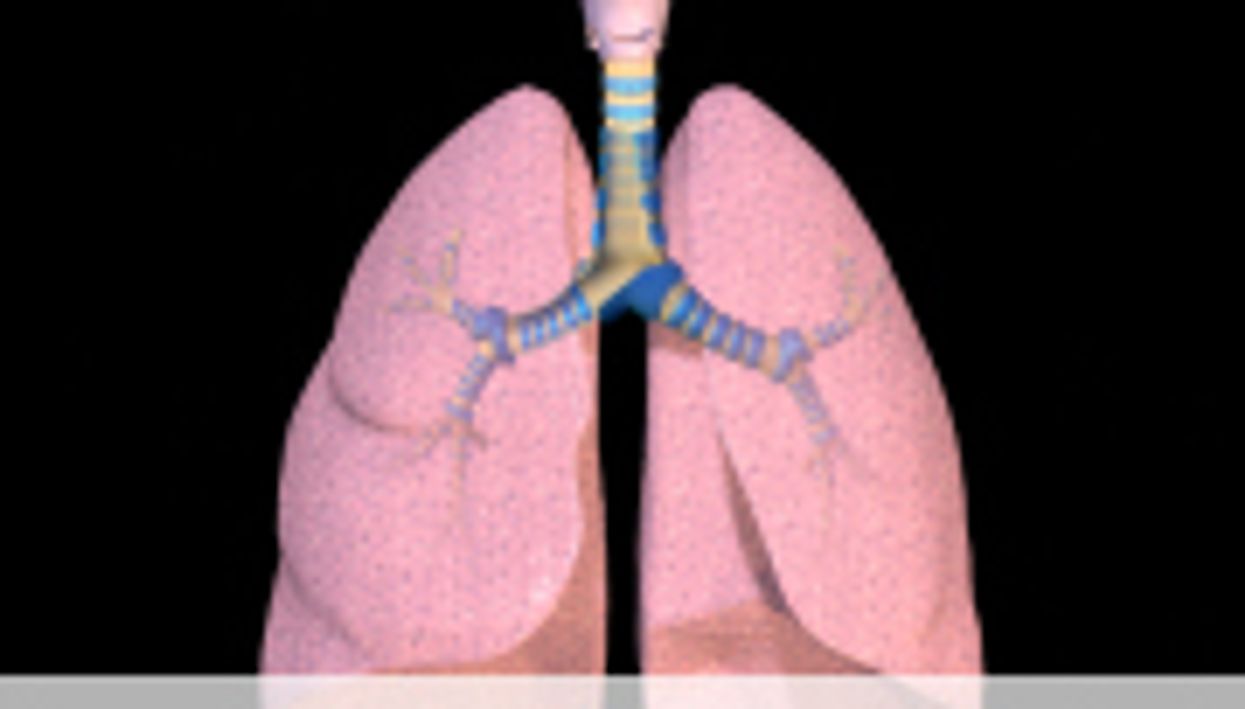 THURSDAY, Oct. 11 (HealthDay News) -- For older adults, decreases in pulmonary function lead to subsequent declines in cognitive function, according to a study published in the September issue of Psychological Science.

Noting that pulmonary function predicts long-term cognition and that recent data suggest that cognitive decline predicts self-reported physical limitations, Charles F. Emery, Ph.D., from The Ohio State University in Columbus, and colleagues used dual-change-score models to examine the directional association between pulmonary and cognitive function. As part of the longitudinal Swedish Adoption/Twin Study of Aging, 832 participants (aged 50 to 85 years at baseline) were assessed in up to seven waves of testing over 19 years.

The researchers found that changes in pulmonary function resulted in subsequent alterations in fluid cognitive function, specifically in tasks involving psychomotor speed and spatial abilities. There was no evidence of an association in the other direction: declines in cognitive function did not appear to lead to subsequent reductions in pulmonary function.