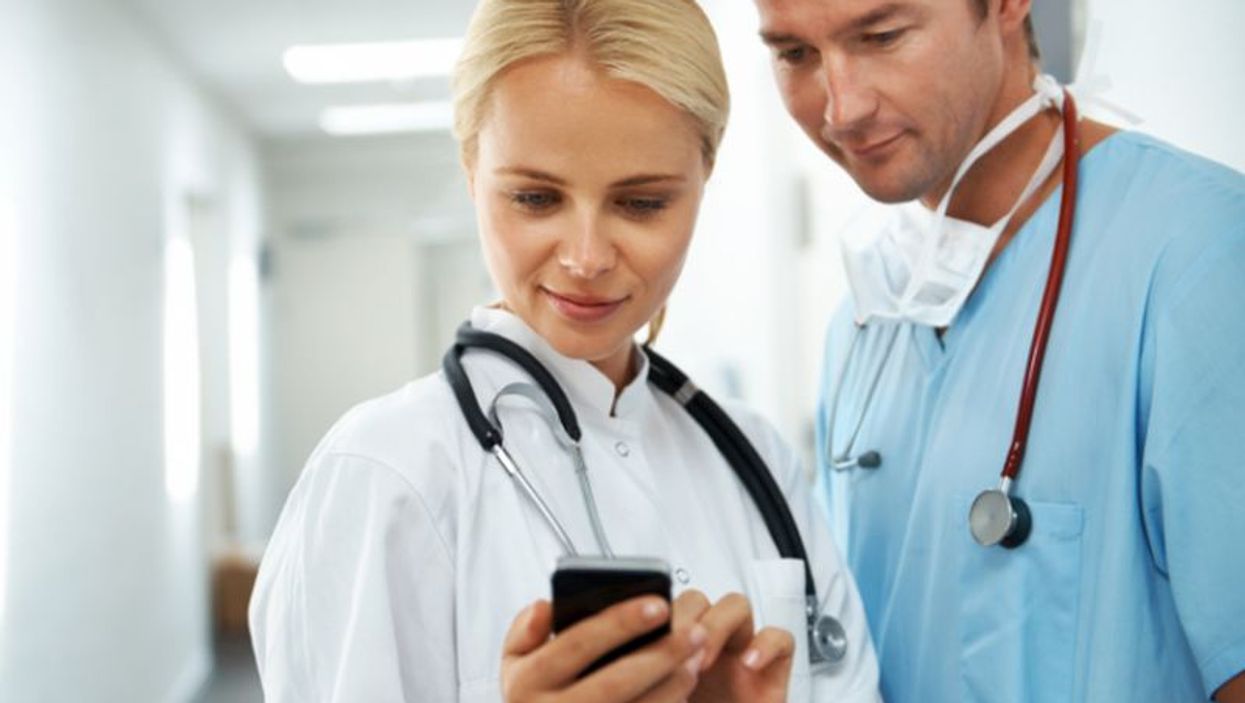 FRIDAY, April 15, 2016 (HealthDay News) -- The 2016 Match was the largest ever recorded by the National Resident Matching Program, with a higher match rate that 2015, according to a report from the American Medical Association.

The match rate increased for participating U.S. citizens who are seniors/graduates of foreign medical schools, reaching 53.9 percent for U.S. citizen international medical graduates. Overall, 53.0 percent of U.S. allopathic seniors obtained their first choice for training; 79.2 percent obtained one of their top three choices. A total of 1,046 active couples navigated the Match together, with a match rate of 95.7 percent for couples. Overall, 2,982 U.S. osteopathic seniors/graduates submitted preferences, with a match rate of 80.3 percent.

"Concerns remain that residency training programs may not be able to address the estimated shortage of physicians, which could range from 61,700 to 94,700 over the next decade," according to the report. "The country would need up to an additional 96,000 physicians today to meet these needs."