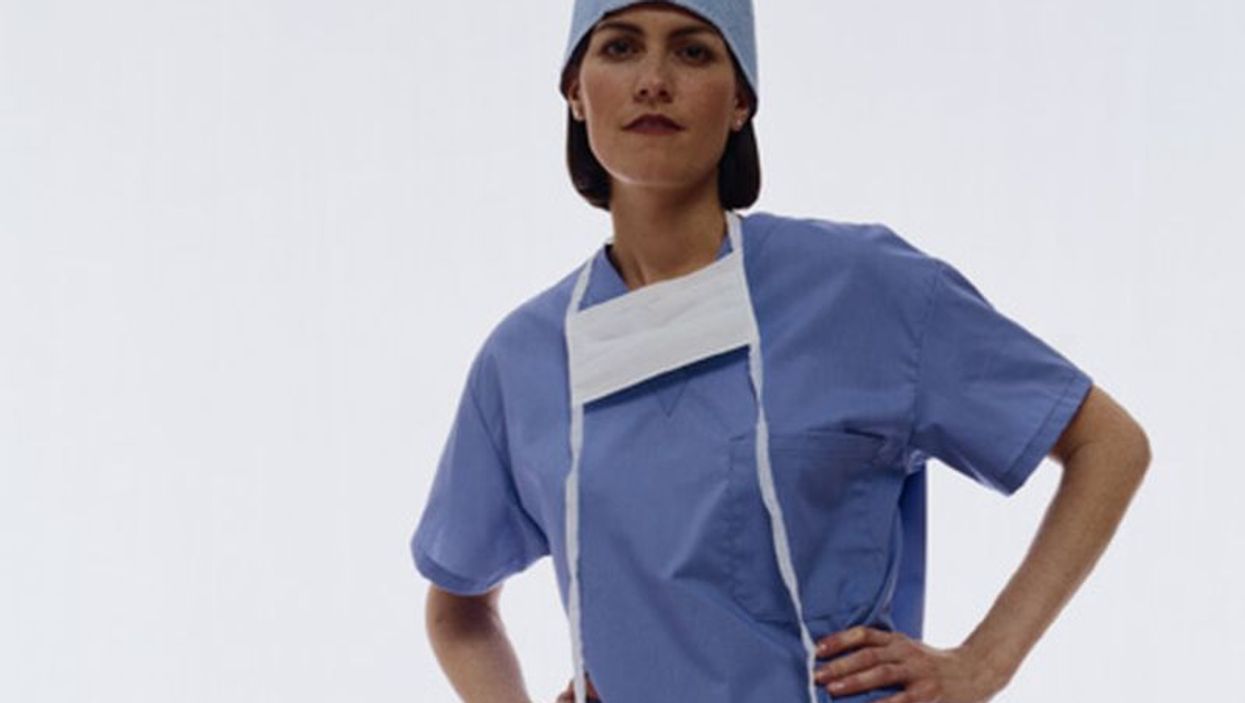 WEDNESDAY, Nov. 22, 2017 (HealthDay News) -- Spouses of female physicians are on average more educated and work more hours outside the home than spouses of male physicians, according to a research letter published online Nov. 21 in the Annals of Internal Medicine.

Dan P. Ly, M.D., from Harvard University in Boston, and colleagues used data from the American Community Survey (between 2000 and 2015) to compare self-reported occupation, personal income, hours worked outside the home, and graduate education status between spouses of male versus female physicians (30,898 and 17,625, respectively).