Med school classes continuing to diversify, with increases in nearly every racial/ethnic category 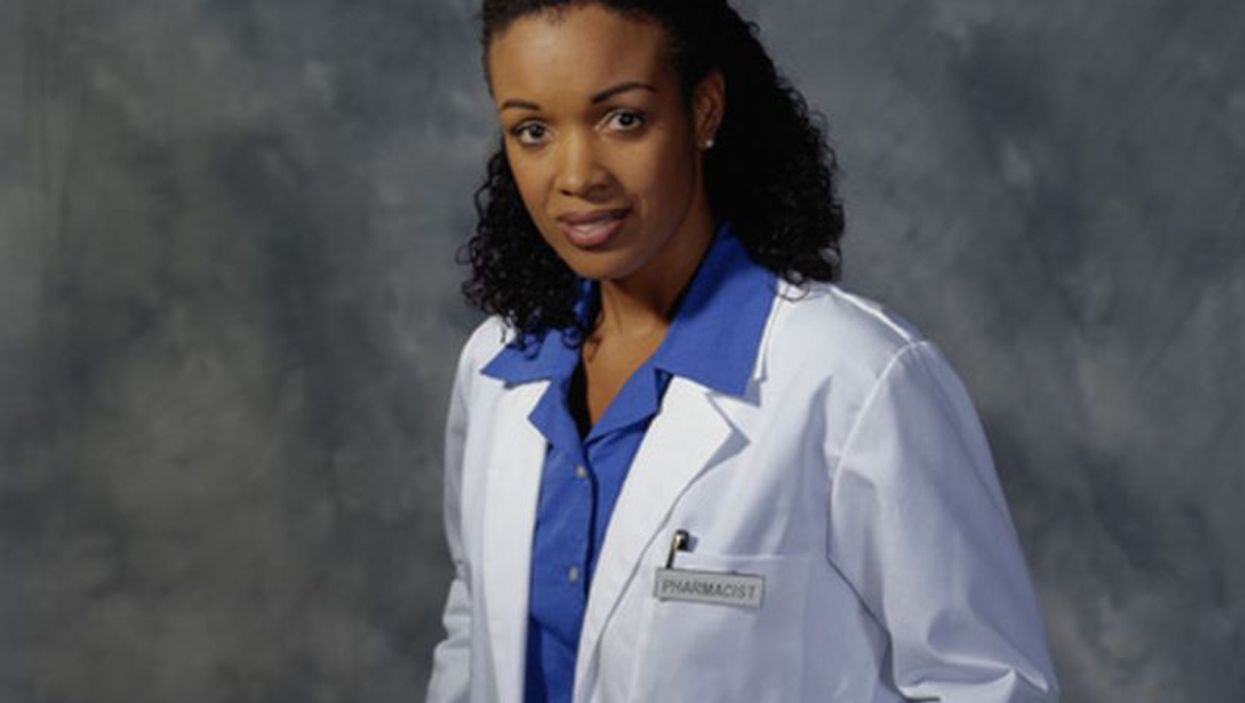 FRIDAY, Oct. 30, 2015 (HealthDay News) -- There has been a 25 percent increase in the number of medical school enrollees since 2002, with the number reaching an all-time high of 20,630 this year, according to a report published online Oct. 22 by the Association of American Medical Colleges (AAMC).

The researchers note that the total number of medical school applicants has also increased 6.2 percent to 52,550, double the percentage increase from the previous year. There was a 4.8 percent increase in first-time applicants, raising the number to 38,460.

"It is very encouraging to see consistent increases in the number and diversity of students in medical school," Darrell G. Kirch, M.D., president and CEO of the AAMC, said in a statement. "We are hopeful that this becomes a long-term trend as medical schools continue working in their communities to diversify the applicant pool through pipeline programs, outreach efforts, and holistic review initiatives."