Stressors include pay gap, burnout, and transitioning back following leave 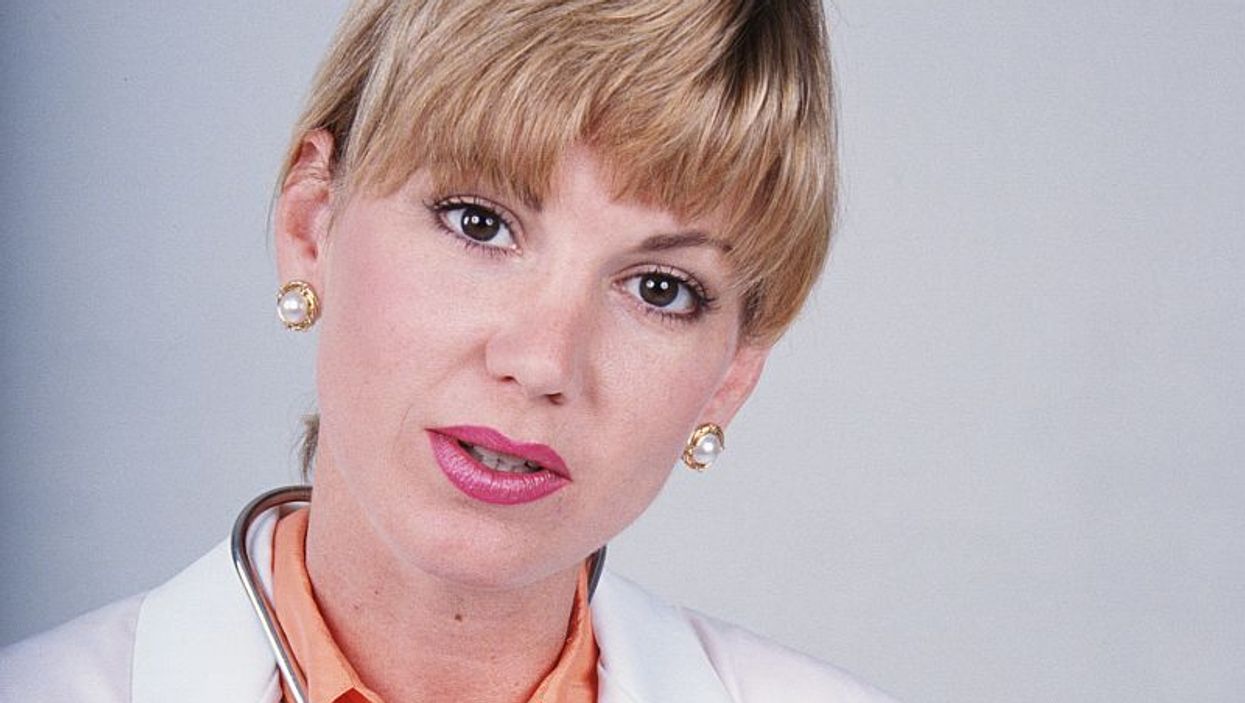 MONDAY, May 8, 2017 (HealthDay News) -- More women than men leave the practice of medicine, according to an article published in Medical Economics.

There are no concrete data indicating when women leave medicine -- just that they leave at some point due to stressors, to raise children, or pursue different career paths. This illustrates the need to address the stresses female physicians face during the careers, including the pay gap, burnout, and returning to medicine after a break for raising young children.

"While laws vary from state to state, the returning physician will likely be required to take a skill, safety, and competency evaluation after approximately two years out of practice, and could then need to be monitored by another practicing physician for a period of time," according to the article.