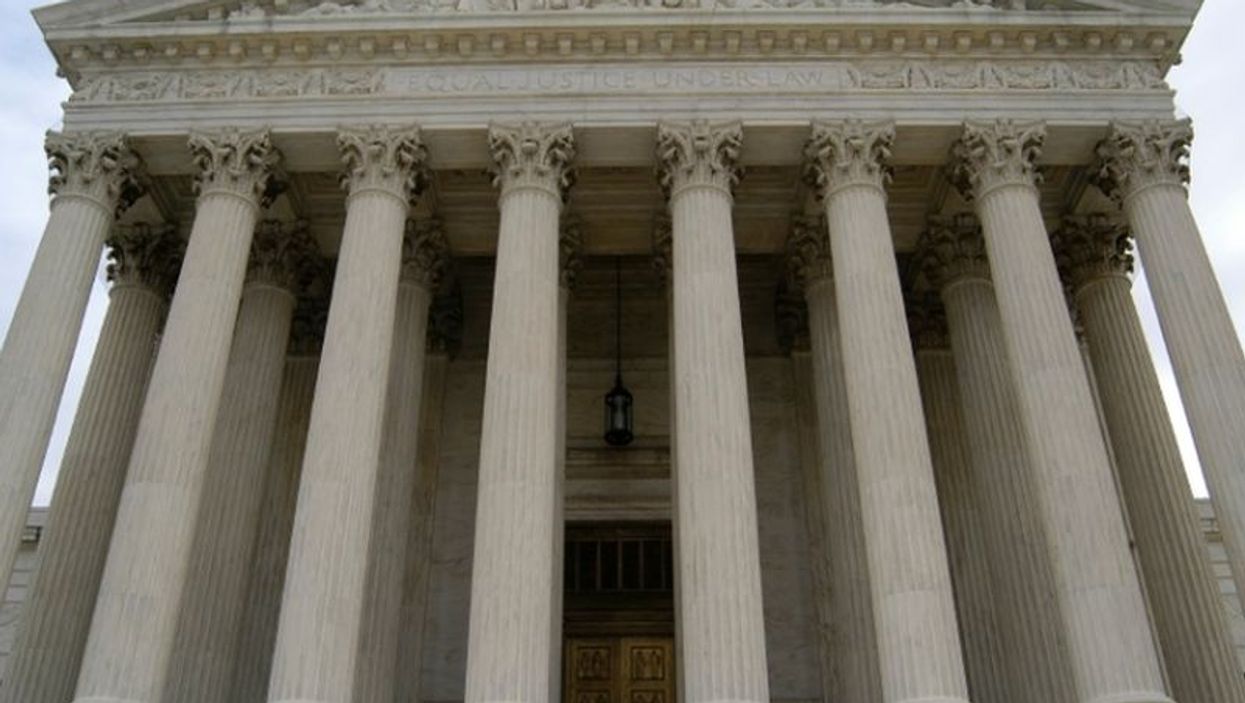 FRIDAY, June 9, 2017 (HealthDay News) -- A new bill with tort reforms to protect Iowa physicians will take effect July 1, according to a report published by the American Medical Association (AMA).

The bill, signed by Iowa Governor Terry Branstad, includes limiting noneconomic damages that compensate for intangibles such as pain and suffering to $250,000 in most cases, and establishes stronger standards for expert witnesses, requiring them to be licensed and in good standing in the same or similar field as the defendant.

In addition, plaintiffs will need an expert witness to certify that the standard of care was breached, and how it was breached; this must occur within 60 days of the defendant's response to the initial notice that a lawsuit was filed and before the start of discovery. The bill also expands Candor protections, enacted in 2015 legislation, that allow Iowa physicians to have discussions after an adverse outcome without fear that the information could be used in court; the expansion will include any adverse outcome that involves a physical injury and will extend to all members of the health care team.

"This success would not have been possible without the tireless work of so many individuals to give the house of medicine a strong voice in the legislative process," president of the Iowa Medical Society Vista-Wayne, M.D., said in a statement, the AMA reported. "I am delighted to begin my tenure as president of the Iowa Medical Society with enactment of these sweeping reforms."