Percentage of Graduates Entering GME Stable Over Past Decade

Despite increase in number of U.S. medical school graduates, no change in GME placement 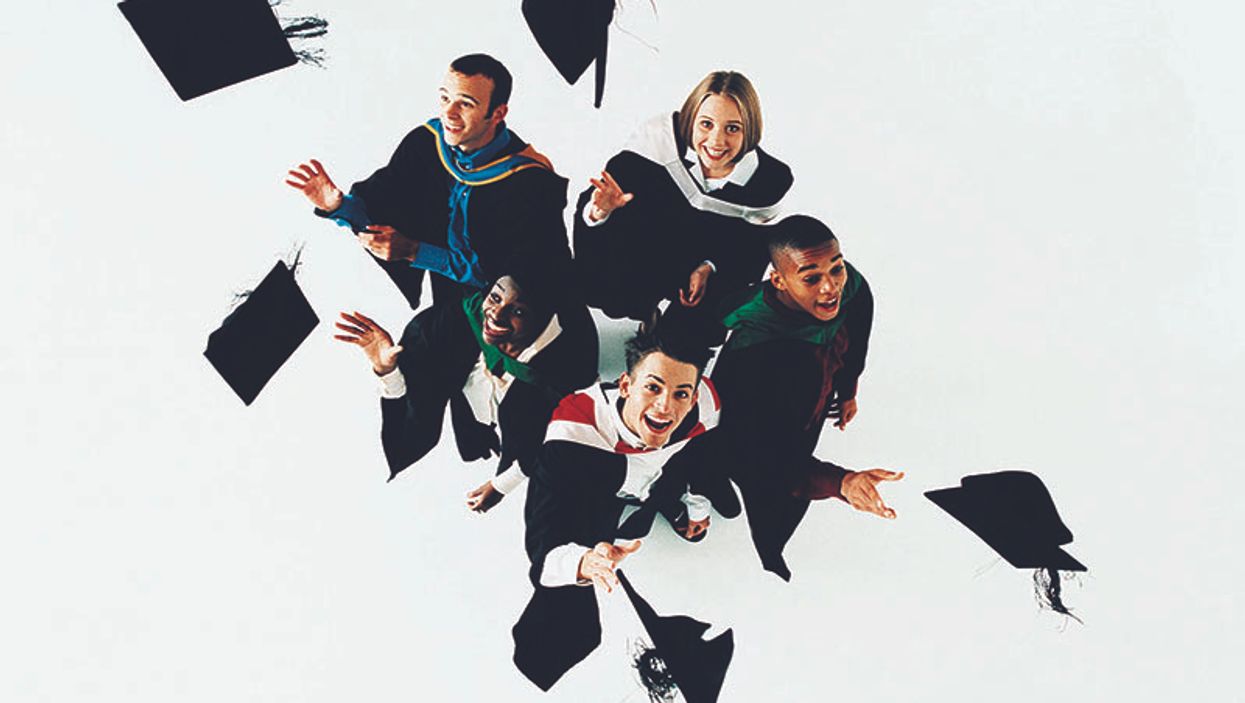 WEDNESDAY, Dec. 9, 2015 (HealthDay News) -- Despite an increase in the number of U.S. medical school graduates, over the past decade the percentage entering graduate medical education (GME) training has remained stable, according to a research letter published in the Dec. 8 issue of the Journal of the American Medical Association, a theme issue on medical education.

The researchers found that during the study period there were 186,937 graduates, increasing from 15,762 in 2004-2005 to 18,705 in 2014-2015. The percentage of graduates unplaced in GME during the academic year of their graduation from medical school was stable over time, with a mean of 3.0 percent (P = 0.18 for trend). Over time, there was an increase in unplaced black, Hispanic, and non-U.S. citizen graduates. Compared with whites, racial/ethnic minority graduates were consistently less likely to begin GME the year they graduated. More than 99 percent of all graduates entered GME or were found in medical practice in the United States within six years after graduation.

"As the number of U.S. MD graduates continues to increase with the creation of new medical schools and the growth of existing schools, these trends should be closely monitored," the authors write.