Telemedicine Visits Up, but Not for Rural Medicare Beneficiaries 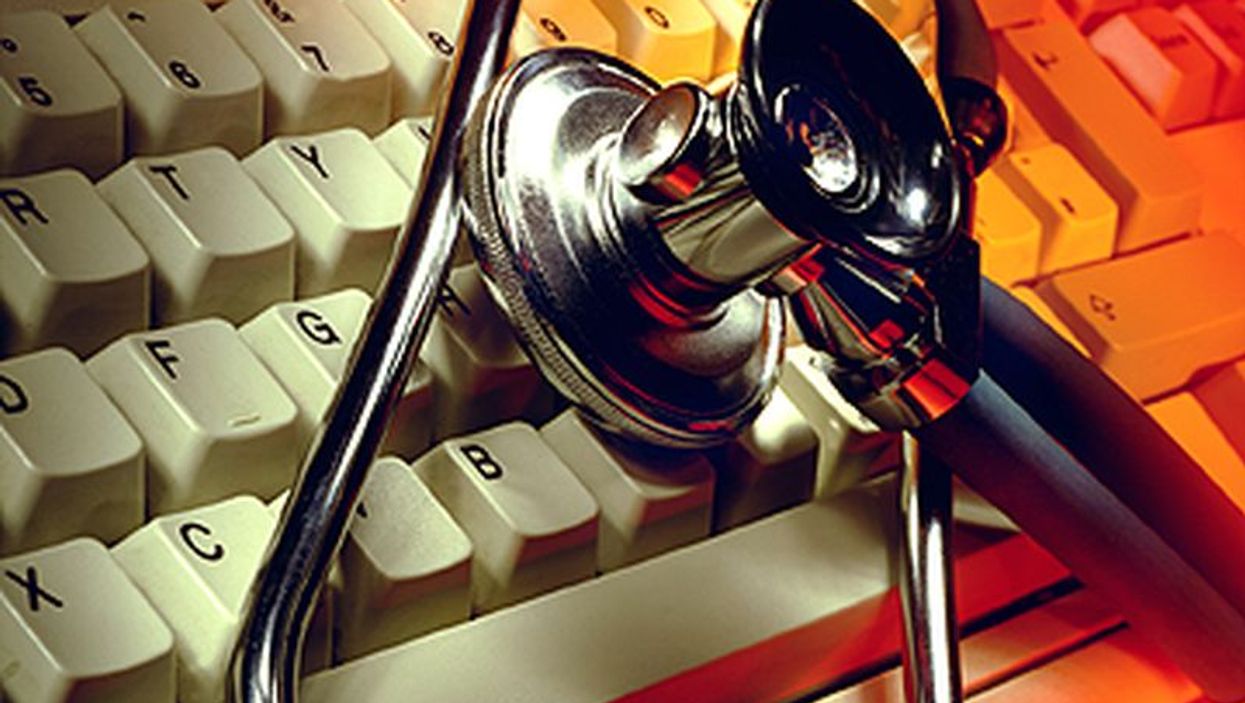 WEDNESDAY, May 11, 2016 (HealthDay News) -- Although Medicare telemedicine visits are increasing, in 2013 only 0.7 percent of rural Medicare beneficiaries received a telemedicine visit, according to a research letter published in the May 10 issue of the Journal of the American Medical Association.

Ateev Mehrotra, M.D., from Harvard Medical School in Boston, and colleagues describe trends in telemedicine utilization within Medicare from 2004 to 2013 for rural beneficiaries. Telemedicine encounters were defined as all encounters with a GT or GQ modifier or a telemedicine-specific code.