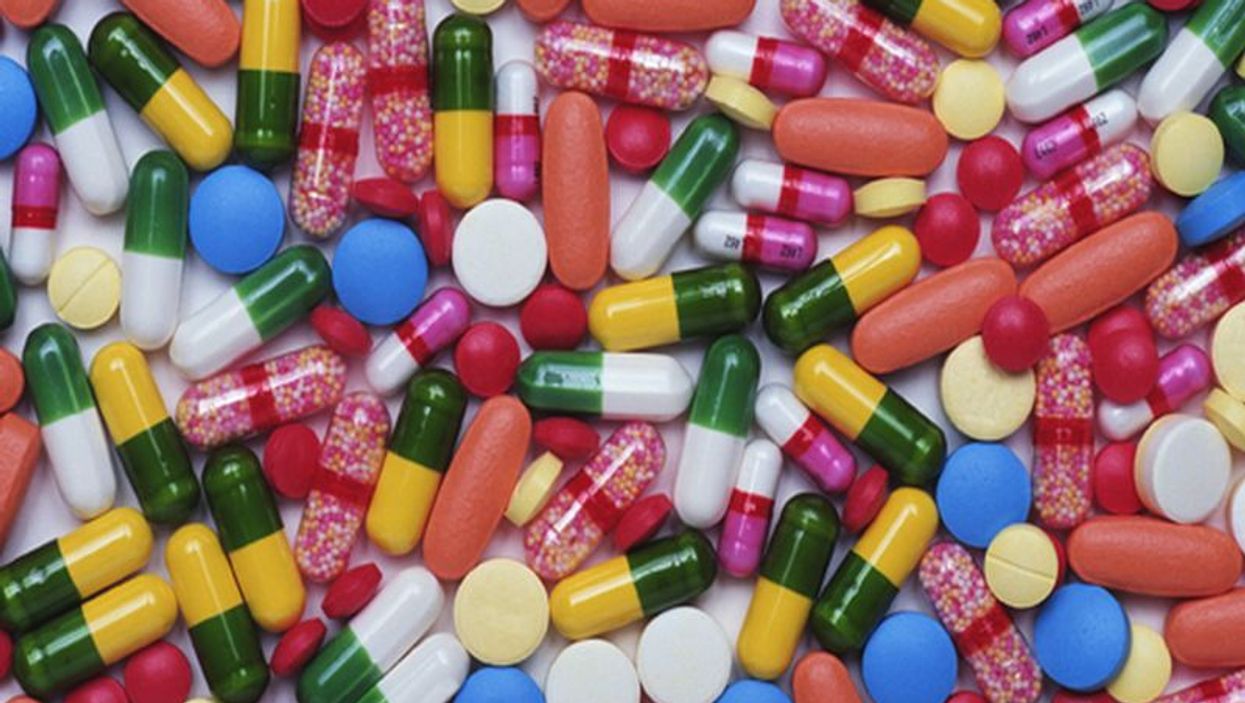 Xiwen Huang, M.P.H., from Columbia University in New York City, and colleagues used data from the National Center for Health Statistics' multiple cause-of-death file for 1999 to 2014 to perform an age-period-cohort analysis of drug overdose mortality.

"Individuals born between 1947 and 1964 and between 1979 and 1992 are particularly afflicted by the opioid epidemic," the authors write. "Intervention programs are needed to reduce the excess overdose mortality in these specific demographic groups."