Intervention participants have increases in fruit and vegetable intake, feel they can cut salt and fat 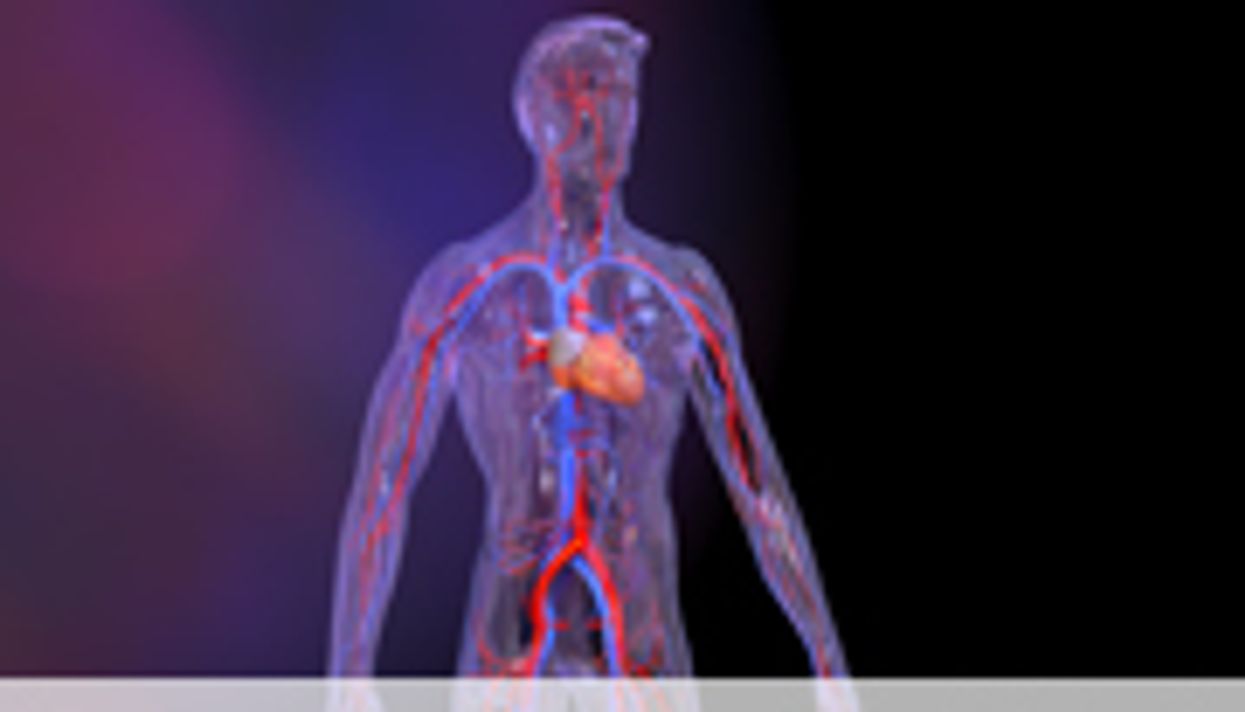 MONDAY, Jan. 28 (HealthDay News) -- For African-Americans in an under-resourced community, use of a modified Dietary Approaches to Stop Hypertension (DASH)-intervention is feasible, according to a study published online Jan. 10 in the U.S. Centers for Disease Control and Prevention's Preventing Chronic Disease.

Melicia C. Whitt-Glover, Ph.D., from the Gramercy Research Group in Winston-Salem, N.C., and colleagues examined the feasibility of using a culturally modified version of DASH among African-Americans in two North Carolina communities. Participants with high blood pressure who used fewer than three antihypertensive medications were recruited, and of 152 potential participants, 14 were randomized to the intervention (two individual and nine group DASH sessions) and 11 to the control group (one individual session and printed DASH educational materials). Data were collected at baseline and at 12 weeks.

"Implementation of a culturally modified, community-based DASH intervention was feasible in our small sample of African-Americans, which included people being treated for high blood pressure," the authors write. "Future studies should evaluate the long-term effect of this program in a larger sample."