Prevalence of ever e-cigarette use and current use highest for men, non-Hispanic whites, those ages 18 to 24 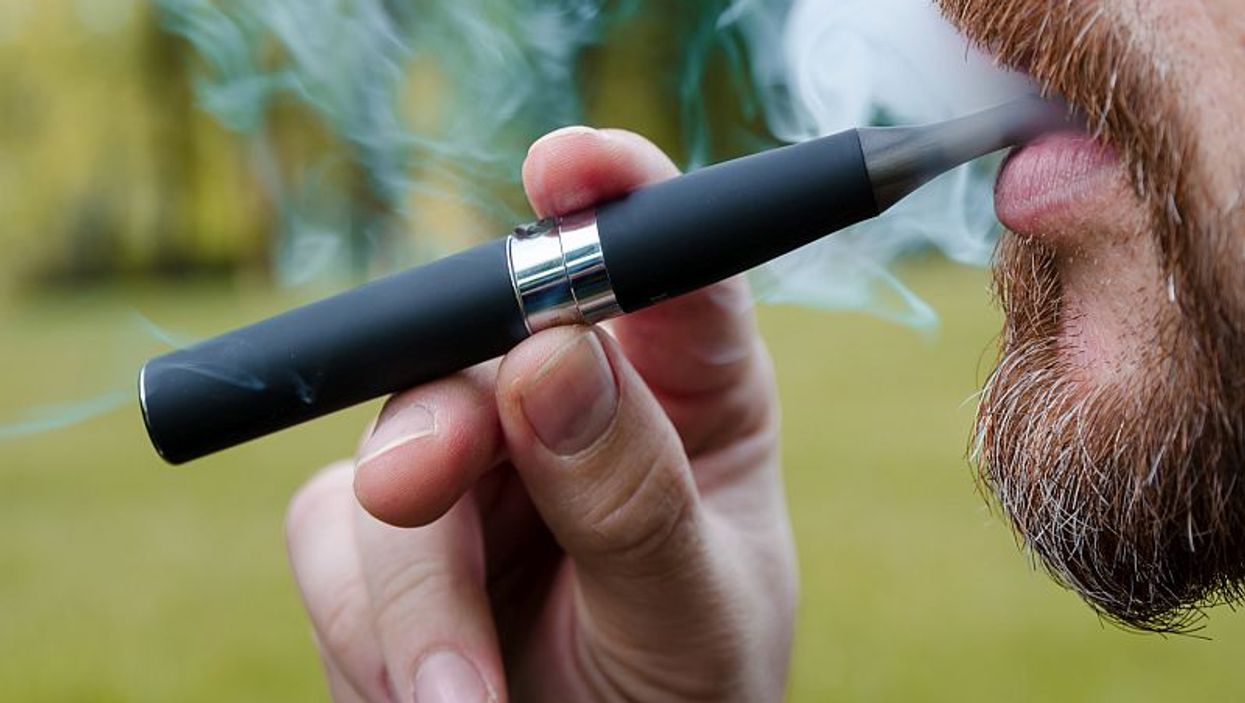 THURSDAY, April 30, 2020 (HealthDay News) -- In 2018, 14.9 percent of U.S. adults had ever used an electronic cigarette (e-cigarette) and 3.2 percent were current users, according to an April data brief published by the U.S. Centers for Disease Control and Prevention National Center for Health Statistics.

Maria A. Villarroel, Ph.D., from the National Center for Health Statistics in Hyattsville, Maryland, and colleagues examined e-cigarette use among U.S. adults aged 18 years and older by selected sociodemographic characteristics using data from the National Health Interview Survey.