EPA Proposal Would Limit Use of Science in Public Health Rules 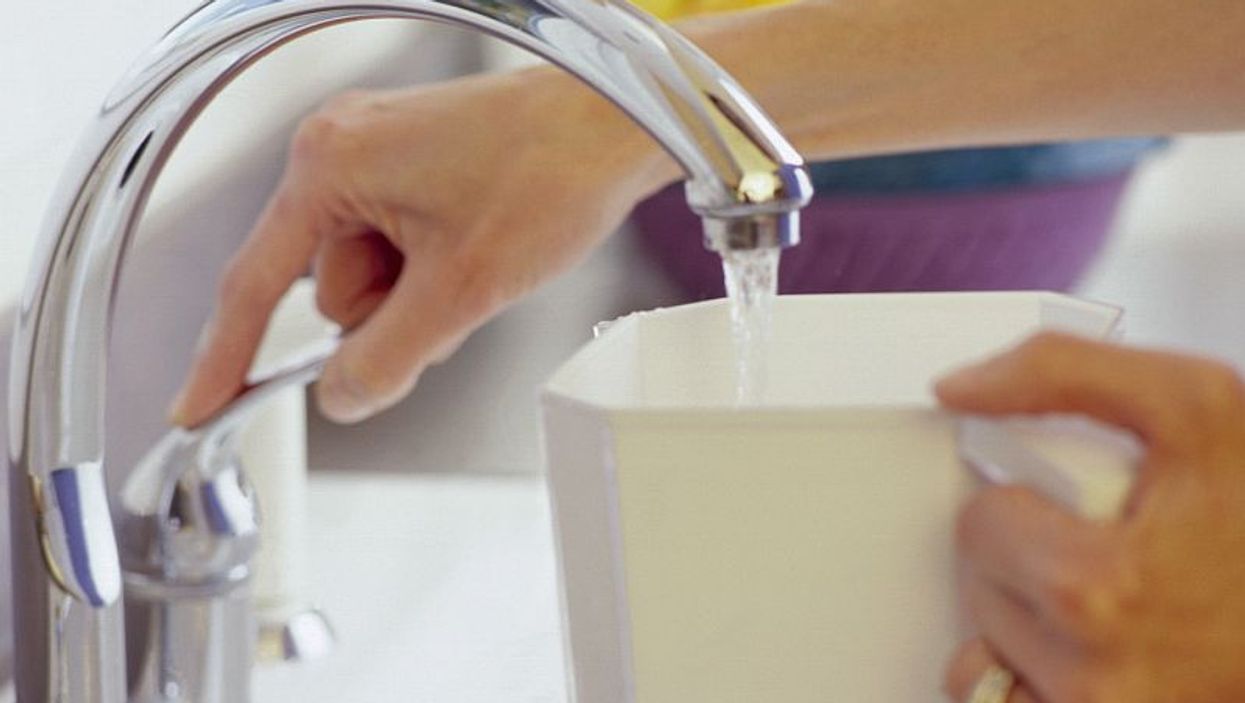 TUESDAY, Nov. 12, 2019 (HealthDay News) -- Scientists and doctors are sounding the alarm about a Trump administration proposal to significantly limit the use of scientific and medical research in setting public health regulations. They warn that the new Environmental Protection Agency rule would weaken the scientific basis of government policymaking, The New York Times reported.

The proposal would require scientists to disclose all of their raw data, including confidential medical records, before the EPA could consider an academic study's conclusions. The disclosure of raw data would allow conclusions to be verified independently and would improve transparency, according to EPA officials.

Critics say the proposal would impede new clean air and water rules because many studies that show an association between pollution and health risks use personal health information gathered under confidentiality agreements, The Times reported. "This means the EPA can justify rolling back rules or failing to update rules based on the best information to protect public health and the environment, which means more dirty air and more premature deaths," warned Paul Billings, senior vice president for advocacy at the American Lung Association.

When existing regulations come up for renewal, studies that have been used for decades to support them might be inadmissible, according to public health experts. Examples of such studies include research showing that mercury from power plants harms brain development or that lead in paint dust is linked with behavioral disorders in children, The Times reported. A hearing on the proposed rule change is to be held Wednesday by the House Committee on Science, Space, and Technology.