See What HealthDay Can Do For You
Contact Us
October 25, 2017 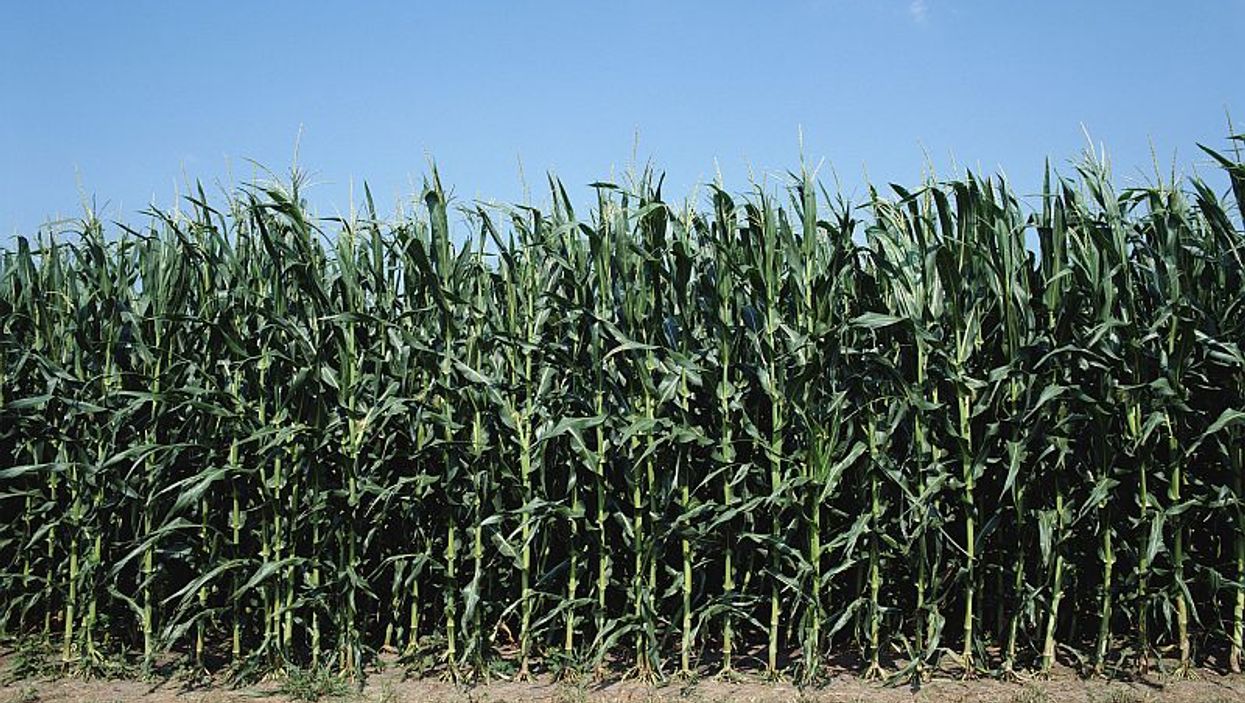 WEDNESDAY, Oct. 25, 2017 (HealthDay News) -- Detectable levels of glyphosate, the primary ingredient in the herbicide Roundup, have significantly increased in older adults over time, according to a research letter published online Oct. 24 in the Journal of the American Medical Association.

Paul J. Mills, Ph.D., from the University of California, San Diego, in La Jolla, and colleagues measured excretion levels of glyphosate and its metabolite aminomethylphosphonic acid (AMPA) in 100 participants (all older than 50 years; mean age, 77.7 years) from the Rancho Bernardo Study of Healthy Aging. Participants all had routine morning spot urinary biospecimens obtained at each of five clinic visits that took place from 1993 to 1996 and from 2014 to 2016. Sample analysis used high-performance liquid chromatography coupled with mass spectrometry.

"Future studies of the relationships between chronic glyphosate exposure and human health are needed," write the authors.