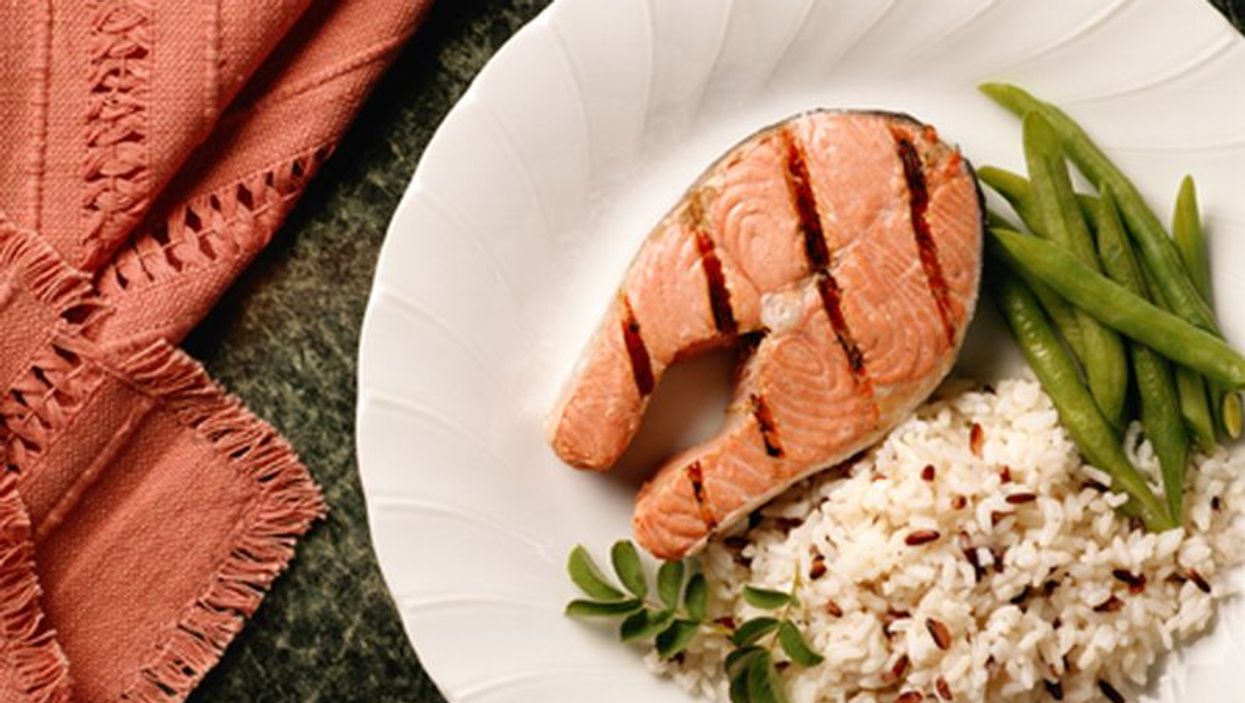 "The FDA has thoroughly analyzed and evaluated the data and information submitted by AquaBounty Technologies regarding AquAdvantage Salmon and determined that they have met the regulatory requirements for approval, including that food from the fish is safe to eat," Bernadette Dunham, D.V.M., Ph.D., director of the FDA's Center for Veterinary Medicine, said at a media briefing.

Under FDA approval, AquaBounty Technologies cannot raise the salmon in the United States; it can only be raised on fish farms in Canada and Panama. Also, no other company is authorized to raise this type of fish for sale in the United States, the agency said. The FDA said it's convinced that measures will be put in place to prevent the genetically altered salmon from escaping from the farms and into the wild, so they wouldn't affect the environment. The FDA and the governments of Canada and Panama will inspect the facilities.