See What HealthDay Can Do For You
Contact Us
January 4, 2017 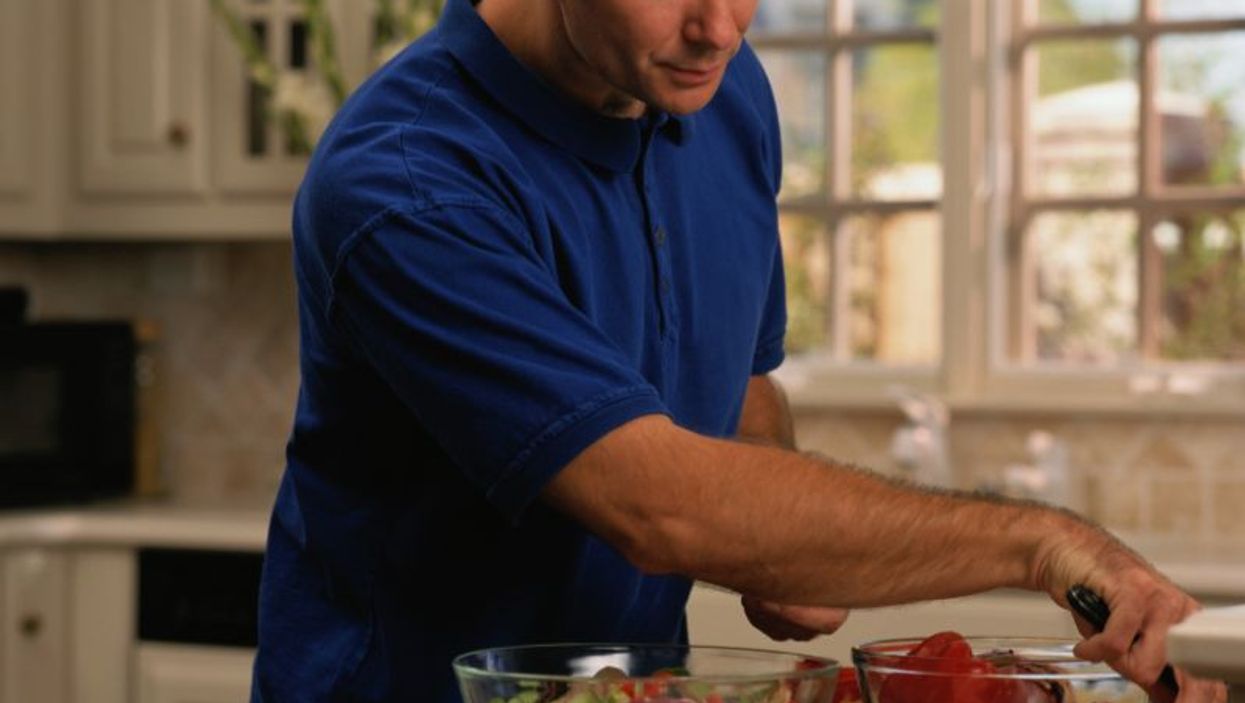 WEDNESDAY, Jan. 4, 2017 (HealthDay News) -- For the seventh year in a row, U.S. News & World Report has named the Dietary Approaches to Stop Hypertension (DASH) dietary plan as the best choice of diet overall, followed by the Mediterranean diet, up from fourth place last year.

To come up with its list, U.S. News & World Report ranked 38 diet plans in nine categories. The rankings were done by an expert panel of nutritionists, dietary consultants, and doctors specializing in diabetes, heart health, and weight loss. Each panelist considered the 38 diets across a number of areas, including the likelihood of sticking to the diet, the odds of losing weight in the short- and long-term, and effectiveness against cardiovascular disease and diabetes.

The MIND diet, which incorporates elements of the DASH and Mediterranean diets and claims to protect against Alzheimer's disease, was ranked third in effectiveness. There was a four-way tie for fourth place between the Flexitarian diet, a "casual vegetarian" diet that allows some poultry and fish; the Mayo Clinic Diet; the TLC diet; and Weight Watchers.

"DASH is not a fad diet, but a healthy eating plan that supports long-term lifestyle changes," the U.S. National Institutes of Health said in a statement. "To receive top ratings, a diet has to be relatively easy to follow, nutritious, safe, effective for weight loss, and protective against diabetes and heart disease."