Increase of at least half a serving a day of red meat, especially processed meat, linked to greater risk 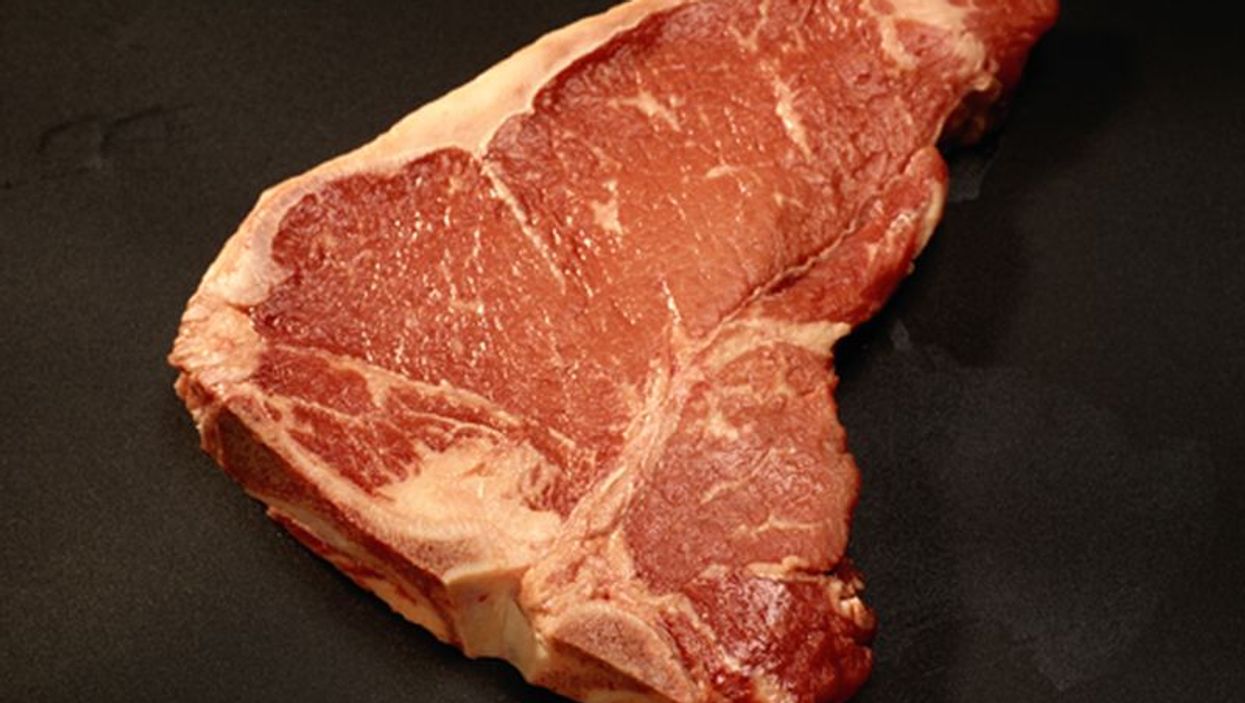 THURSDAY, June 13, 2019 (HealthDay News) -- Increases in red meat consumption over eight years are associated with an increased mortality risk during the subsequent eight years, according to a study published online June 12 in The BMJ.

Yan Zheng, Ph.D., M.P.H., from Fudan University in Shanghai, and colleagues examined the correlation of changes in red meat consumption with total and cause-specific mortality in women and men in two prospective cohort studies. Data were included for 53,553 women and 27,916 men without cardiovascular disease or cancer at baseline.

"Our analysis provides further evidence to support the replacement of red and processed meat consumption with healthy alternative food choices," the authors write.

Research support from the California Walnut Commission, Metagenics, and Standard Process was reported.