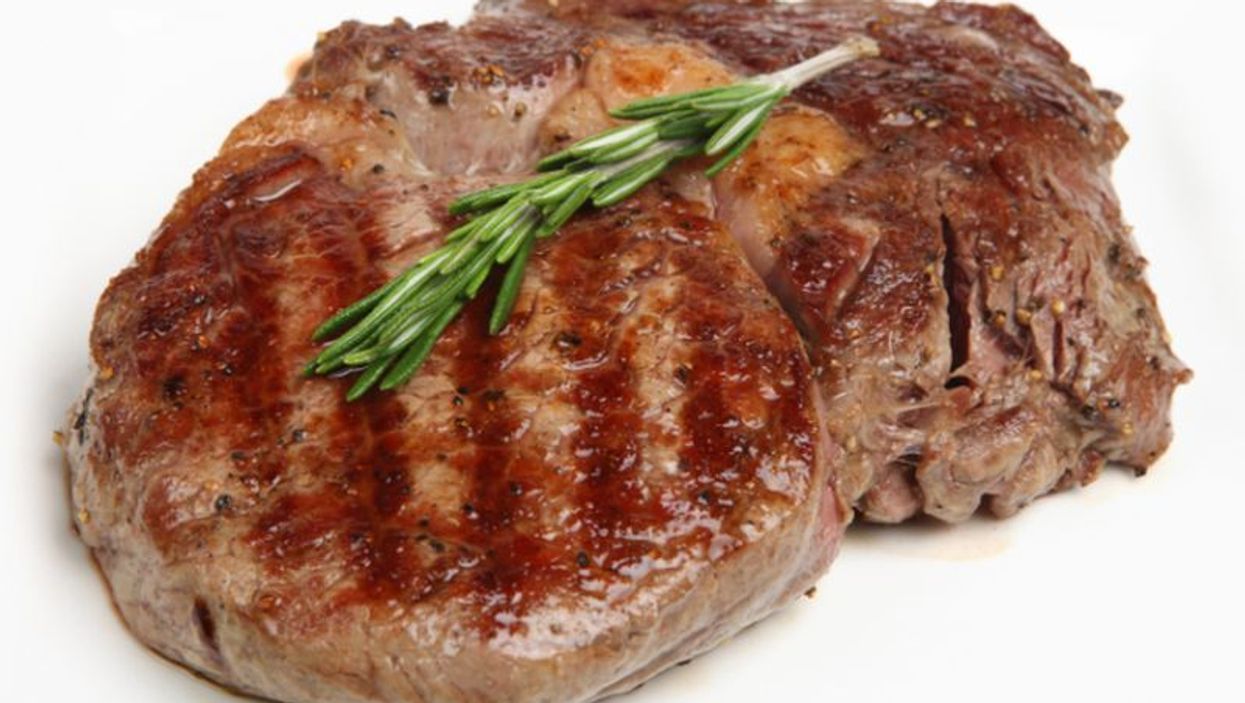 Dominika Średnicka-Tober, Ph.D., from Newcastle University in the United Kingdom, and colleagues conducted a meta-analysis based on 67 published studies to compare the composition of organic and non-organic meat products. The researchers found that the evidence base was too weak for meaningful meta-analyses for many nutritionally relevant components (minerals, antioxidants, and most individual fatty acids [FAs]). When data from all livestock species were pooled, significant differences in FA profiles were detected. Organic versus conventional meat had similar or slightly lower concentrations of saturated fatty acids (SFAs) and monounsaturated fatty acids (MUFAs), respectively. For total PUFA and n-3 PUFA, larger differences were detected (23 and 47 percent higher in organic meat, respectively), although heterogeneity was high.

In a second study, Średnicka-Tober and colleagues conducted meta-analyses based on 170 published studies comparing the nutrient content of organic and conventional bovine milk. The researchers found that there were no significant differences in total SFA or MUFA concentrations. However, in organic milk the concentrations of total and n-3 PUFAs were 7 and 56 percent higher, respectively. Concentrations of α-linolenic acid, very long-chain n-3 fatty acids, and conjugated linoleic acid were also significantly higher in organic milk.

"Redundancy analysis of data from a large cross-European milk quality survey indicates that the higher grazing/conserved forage intakes in organic systems were the main reason for milk composition differences," the authors write.