Health Care Spending Up, Mainly Due to Rising Prices 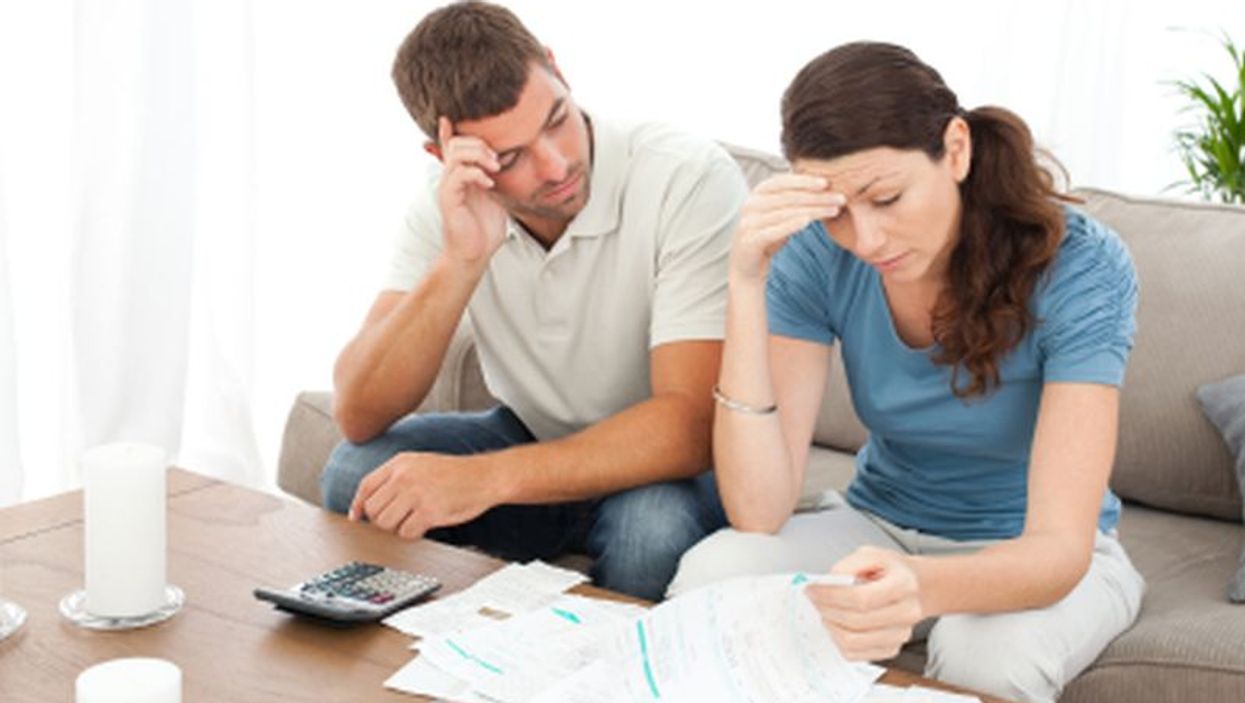 MONDAY, Jan. 29, 2018 (HealthDay News) -- Americans under age 65 years who were insured through their employer spent more than ever before on health care in 2016, with faster spending growth in 2016 than in recent years, according to the Health Care Cost Institute (HCCI)'s annual Health Care Cost and Utilization Report.

Researchers from the HCCI analyzed health care spending in terms of overall system costs, out-of-pocket spending, or spending by service. Data from about four billion claims of nearly 40 million individuals were analyzed.

According to the report, total spending per person is growing at a faster rate than in previous years, with growth of 4.6 percent in 2016 compared with 4.1 percent in 2015 and sub-3 percent growth from 2012 to 2014. From 2012 to 2016, cumulative spending growth was 15 percent and was primarily due to price increases, especially for administered drugs, emergency room visits, and surgical hospital admissions. There was no change or a decline in utilization of most health care services both year-over-year and over the 2012-to-2016 period. There was an increase in consumer out-of-pocket spending per person, which grew at a slower rate than total spending.

"Despite the progress made in recent years on value-based care, the reality is that working Americans are using less care but paying more for it every year," Neil Brennan, M.P.P., president of HCCI, said in a statement.