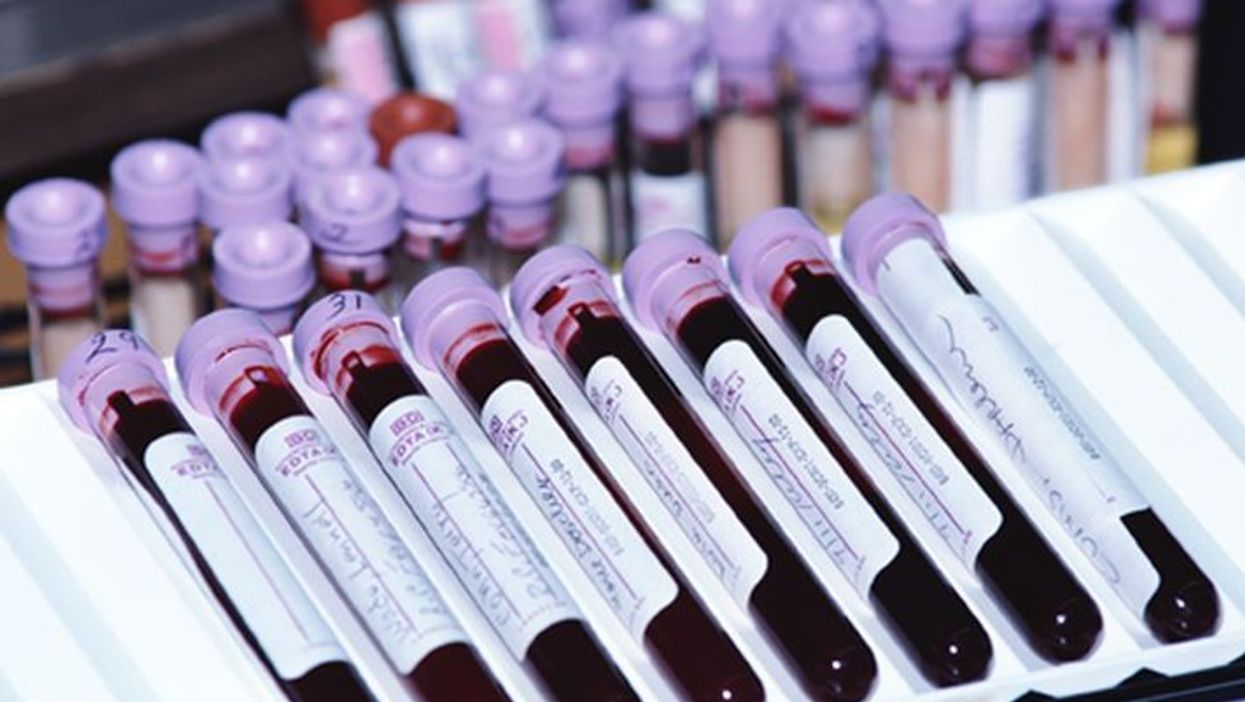 Alastair Faulkner, M.B.Ch.B., from Ninewells Hospital in the United Kingdom, and colleagues looked at recent data from the United Kingdom's National Health Service acute hospitals, which they call a comparably efficient health care system because it spends less per capita on laboratory tests than other economically developed nations.

However, they cite growing evidence of the extent of unwarranted variation in spending by NHS acute hospitals and write that it is possible that overuse of blood tests is an important source of such variation.

"Requesting a standard battery of blood tests without due regard to clinical indication has become the norm -- with no distinction made between patients with a variety of presenting complaints, from chest pain to fractures," write the authors.