And, prevalence of dual sensory impairment is 11.3 percent among those ≥80 years 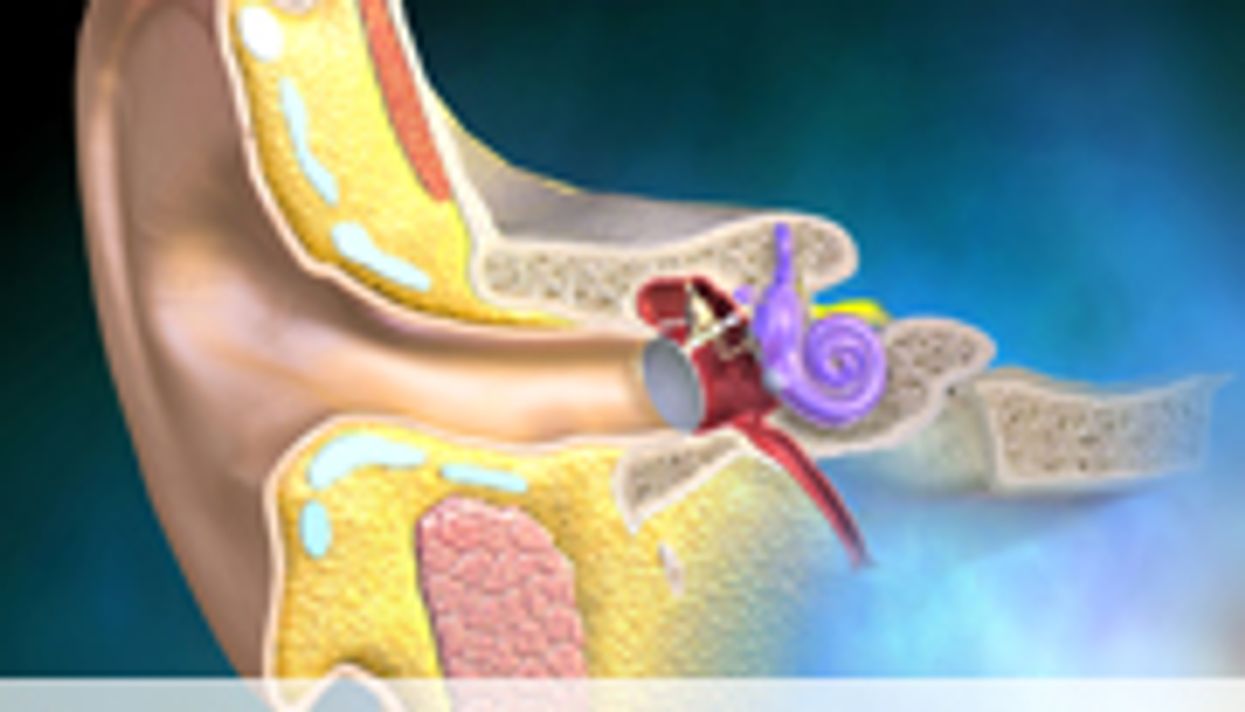 MONDAY, Jan. 21 (HealthDay News) -- For older adults, hearing loss is independently associated with incident cognitive impairment; and about 11 percent of those aged 80 or older have dual sensory impairment (DSI), according to two studies published online Jan. 21 in JAMA Internal Medicine.

Frank R. Lin, M.D., Ph.D., from the Johns Hopkins School of Medicine in Baltimore, and colleagues examined whether hearing loss is independently correlated with accelerated cognitive decline among 1,984 older adults without prevalent cognitive impairment at baseline. The researchers found that, compared to those with normal hearing, among the 1,162 individuals with baseline hearing loss, the annual rates of cognitive decline were 41 percent greater on the Modified Mini-Mental State Examination score and 32 percent greater on the Digit Symbol Substitution test scores. Compared to those with normal hearing, individuals with hearing loss at baseline had a significantly increased risk (24 percent greater) for incident cognitive impairment.

Bonnielin K. Swenor, M.P.H., from the Johns Hopkins Bloomberg School of Public Health in Baltimore, and colleagues examined the prevalence of DSI in hearing and vision using data from the 1999 to 2006 cycles of the National Health and Nutritional Examination Survey. The researchers found that approximately 1.5 million Americans aged 20 years and older had DSI. The prevalence of DSI was less than 1 percent for individuals younger than 70 years and was 11.3 percent for those aged 80 or older. Only 19 percent of those aged 80 or older were free of any sensory impairment.

An author associated with both studies disclosed financial ties to Pfizer and Cochlear Europe.