Thousands of Heat-Related Deaths Occur Each Year in the U.S.

Deaths attributable to heat varies geographically, and include deaths due to moderate heat 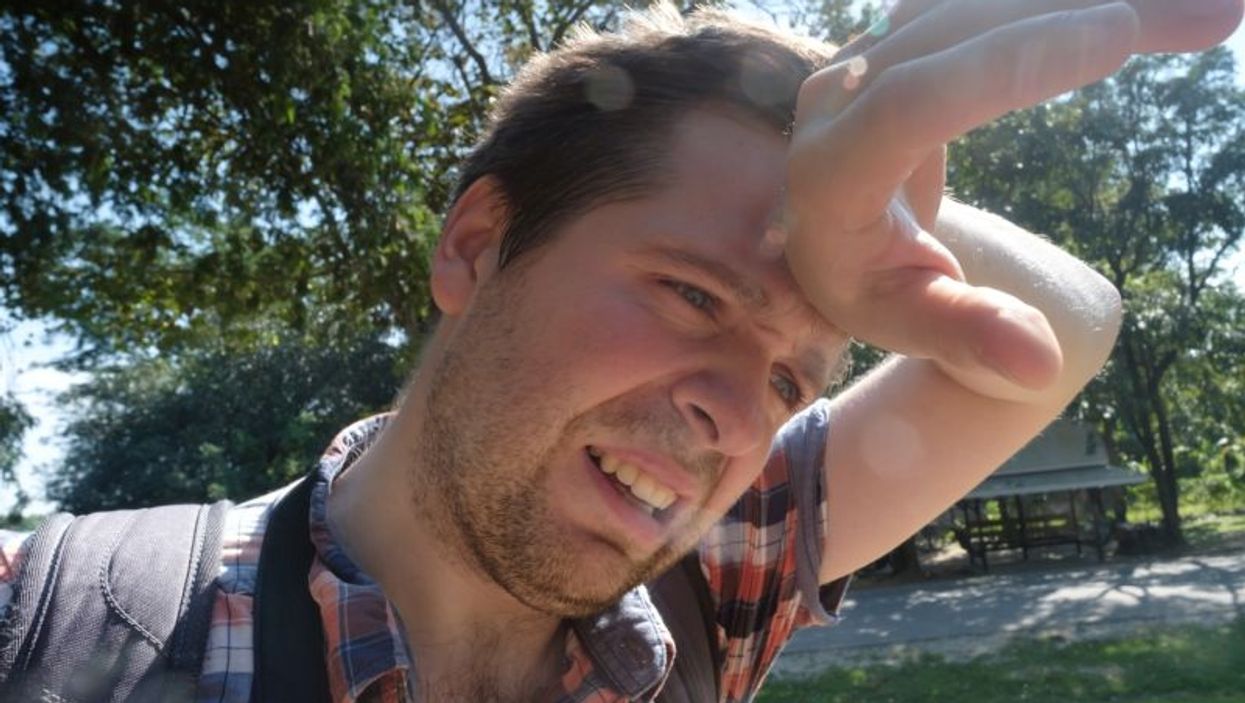 THURSDAY, July 2, 2020 (HealthDay News) -- Between 1997 and 2006, 0.44 percent of U.S. deaths were attributable to heat, according to a study published in the June issue of Environmental Epidemiology.

Kate R. Weinberger, Ph.D., from University of British Columbia in Vancouver, Canada, and colleagues estimated the number of deaths attributable to heat each year in the United States. Analysis included data for 297 counties, representing 61.9 percent of the U.S. population in 2000.

"This finding highlights the continued importance of interventions to protect public health during hot weather, particularly in light of projected increases in temperature in future decades resulting from continued climate change," the authors write.