See What HealthDay Can Do For You
Contact Us
November 6, 2013 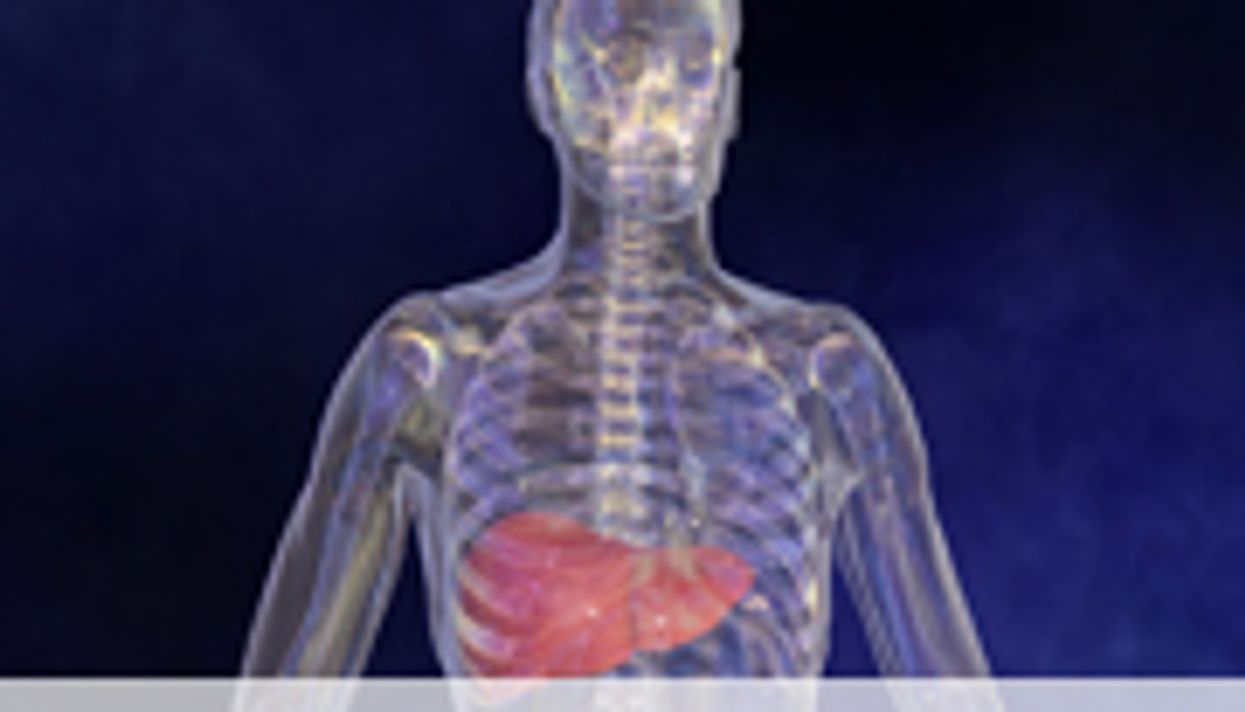 WEDNESDAY, Nov. 6 (HealthDay News) -- For patients with hepatitis C virus (HCV), achieving an undetectable viral load correlates with reductions in the risk of clinical end points and death, according to a study published online Nov. 5 in JAMA Internal Medicine.

In an effort to describe the natural history of HCV in clinical practice, Jeffrey McCombs, Ph.D., from the University of South California in Los Angeles, and colleagues conducted an observational cohort study involving 28,769 patients with a detectable viral load (>25 IU/mL) and a recorded baseline genotype. Primary outcomes were time to death and time to a composite of liver-related clinical events. Secondary outcomes included components of the composite clinical outcome.

"Achieving an undetectable viral load was associated with decreased hepatic morbidity and mortality," the authors write. "It remains to be determined whether newer treatment regimens can offer higher response rates with fewer adverse effects in real-world settings."

Several authors disclosed financial ties or are employed by Bristol-Myers Squibb, which funded the study.