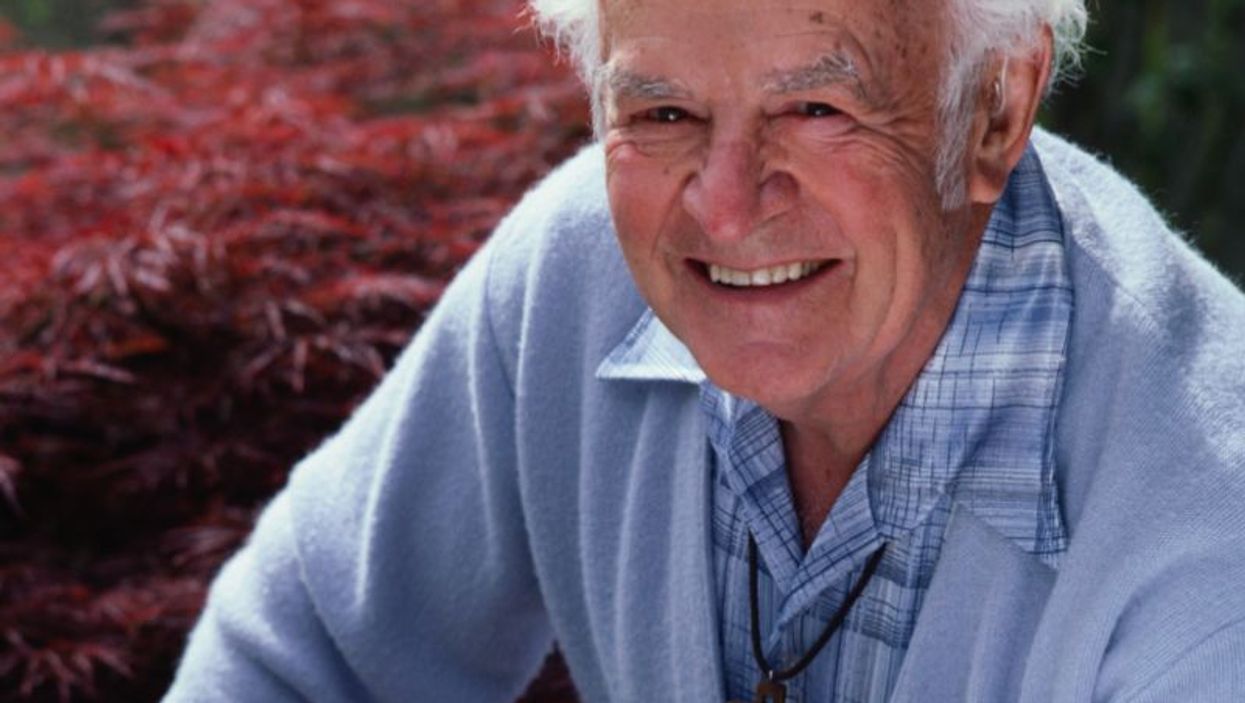 THURSDAY, Feb. 18, 2016 (HealthDay News) -- Testosterone treatment may offer moderate benefit in improving sexual function in older men, but further research is needed to establish possible risks, according to research published in the Feb. 18 issue of the New England Journal of Medicine.

Peter J. Snyder, M.D., of the University of Pennsylvania in Philadelphia, and colleagues randomly assigned 790 men, aged 65 years or older, with low serum testosterone levels (<275 ng/dL) and symptoms of hypoandrogenism to either testosterone gel or placebo gel for one year. Each man participated in one or more of three clinical trials: the Sexual Function Trial, the Physical Function Trial, and the Vitality Trial.

The researchers found that increased serum testosterone levels in the testosterone treatment group were associated with significantly increased sexual activity, sexual desire, and erectile function. The percentage of men who had an increase in walking distance differed significantly between the groups when men in all three trials were included, but not when men in only the Physical Function Trial were included. No significant difference was found between the groups with respect to vitality, but men receiving testosterone reported slightly better mood and less severe depressive symptoms than those receiving placebo. The rates of adverse events were similar for both groups.

"There is considerable controversy about possible adverse effects of testosterone therapy in older men, and these studies do not resolve this controversy," writes the author of an accompanying editorial.

Several authors disclosed financial ties to pharmaceutical companies, including AbbVie, which contributed funding to the study.