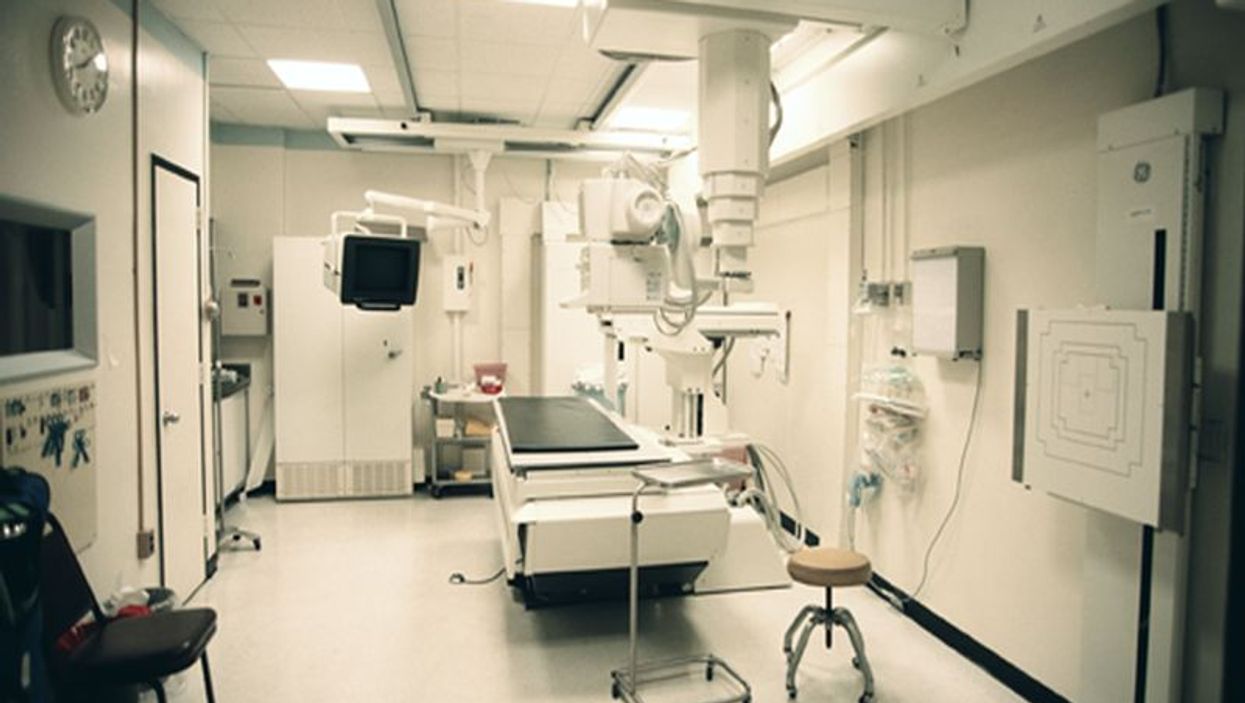 TUESDAY, March 27, 2018 (HealthDay News) -- Current publicly reported measures may not be good surrogates for overall hospital quality related to 30-day readmissions, according to a study published online March 27 in the Annals of Internal Medicine.