When 121 regions were considered together, VHA care was better for 14 of 15 outcome measures 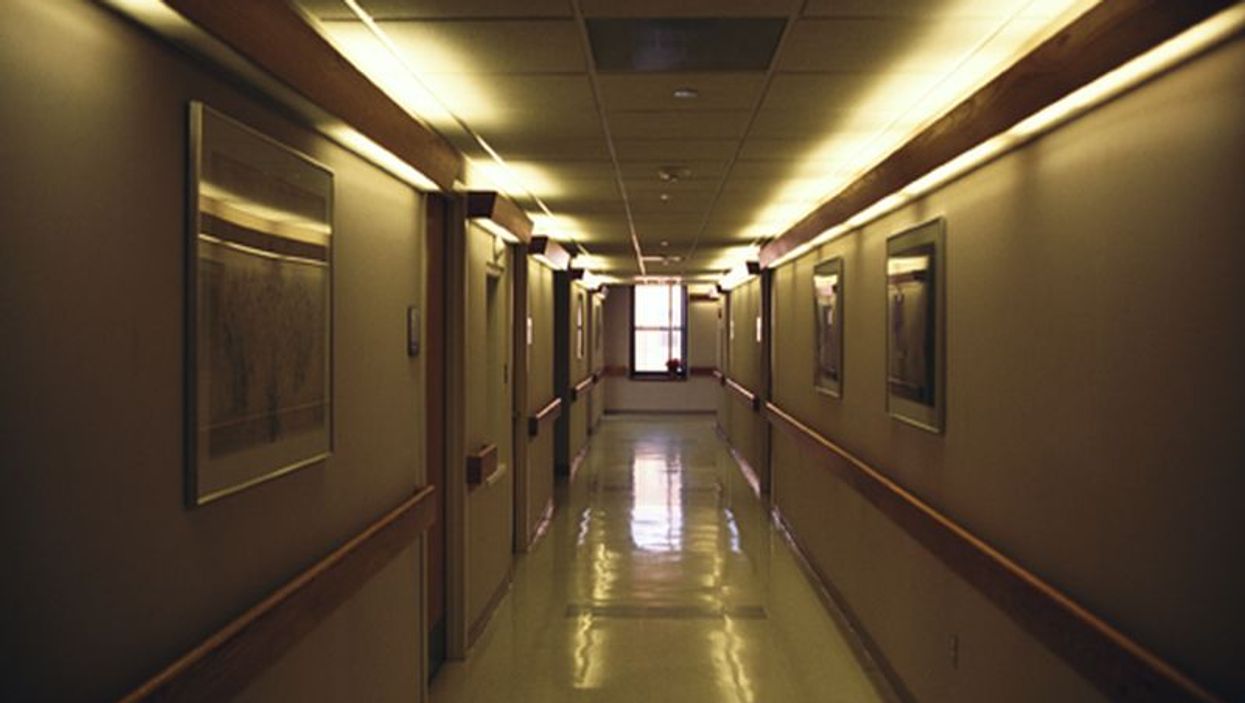 William B. Weeks, M.D., Ph.D., from the Dartmouth Institute for Health Policy and Clinical Practice in Lebanon, New Hampshire, and colleagues examined whether outcomes of VHA and non-VHA care in the same region differ. Fifteen outcome measures (30-day risk-adjusted mortality rates for four common diseases plus 11 additional patient safety indicators) reported by VHA and non-VHA hospitals were identified using data from the Hospital Compare website. The analyses were limited to 121 regions in which at least one VHA and one non-VHA hospital reported at least one measure.

"This finding may indicate that the VHA generally provides truly excellent care; if so, we believe that efforts to outsource VHA care to non-VHA settings solely for patient convenience should be reconsidered," the authors write.