But no increase in mortality risk seen for black racial status after stroke, MI, coronary atherosclerosis 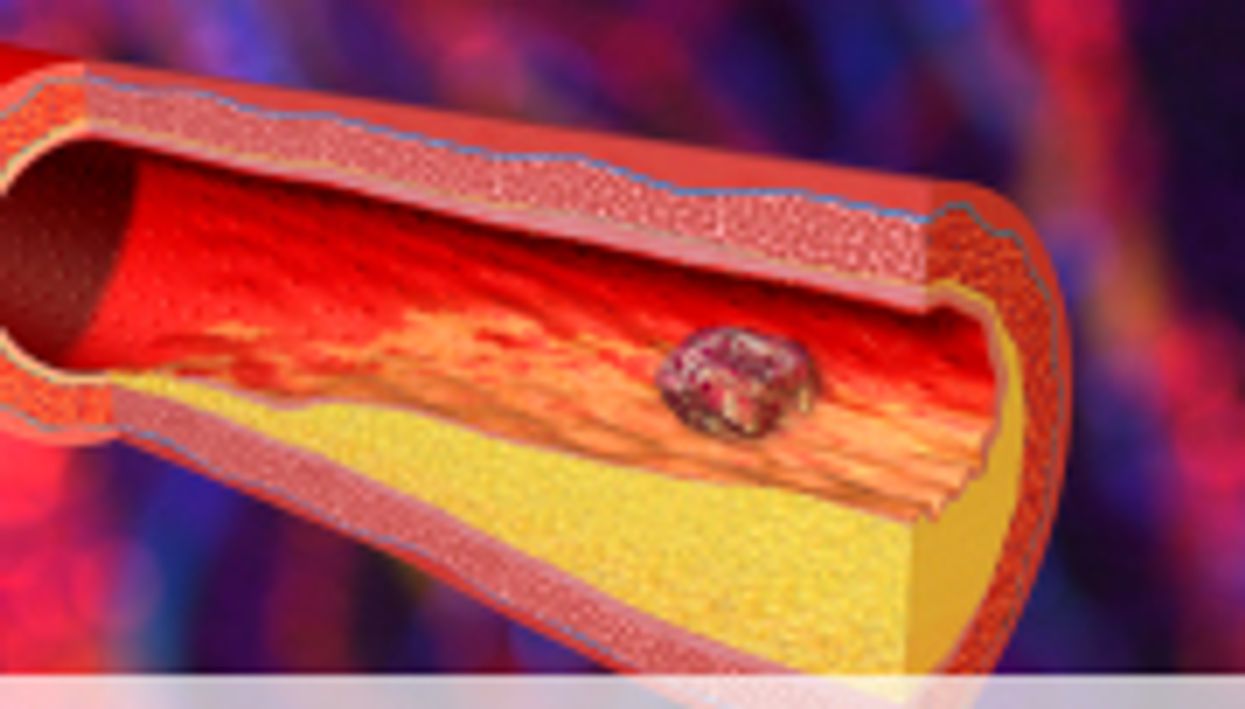 Derek K. Ng, Sc.M., from the Johns Hopkins Bloomberg School of Public Health in Baltimore, and colleagues examined the relative risk of death associated with insurance and race in a cohort of 4,908 patients with acute myocardial infarction, 6,759 with coronary atherosclerosis, and 1,293 with stroke; all were admitted to three hospitals with unique demographics in Maryland between 1993 and 2007.