See What HealthDay Can Do For You
Contact Us
January 2, 2020

Health Top Concern for Veterans After Separating From Military 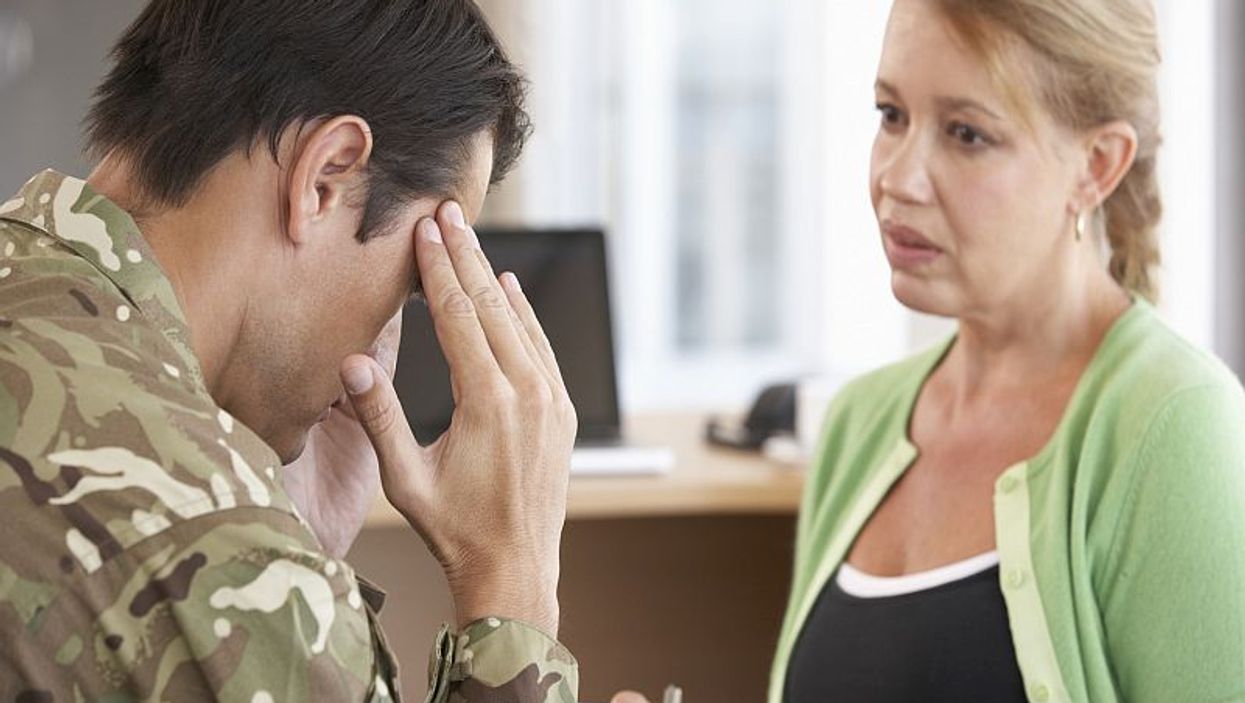 Dawne S. Vogt, Ph.D., from the VA Boston Healthcare System, and colleagues recruited a national sample of 9,566 veterans to examine well-being during the first year after military service. Within three months of separation and six months later, veterans' status, functioning, and satisfaction with regard to health, work, and social relationships were assessed.

The researchers found that for newly separated veterans, health concerns were most salient, with many veterans reporting having chronic physical and/or mental health conditions (53 and 33 percent, respectively); they were less satisfied with their health than their work or social relationships. Most veterans reported relatively high vocational and social well-being; in the first year following separation, only work functioning demonstrated a notable decline. Compared with their officer counterparts, enlisted personnel reported consistently poorer health, vocational, and social outcomes. Compared with their nondeployed peers, war-zone deployed veterans reported more health concerns, while women endorsed more mental health concerns than their male peers.

"Given that most transition support is targeted to veterans with the most acute or chronic concerns," Vogt said in a statement, "this recommendation may require rethinking how veteran programs prioritize their efforts. While it makes sense to target resources to those with greatest need, it is better to support individuals before their concerns become chronic when we can."