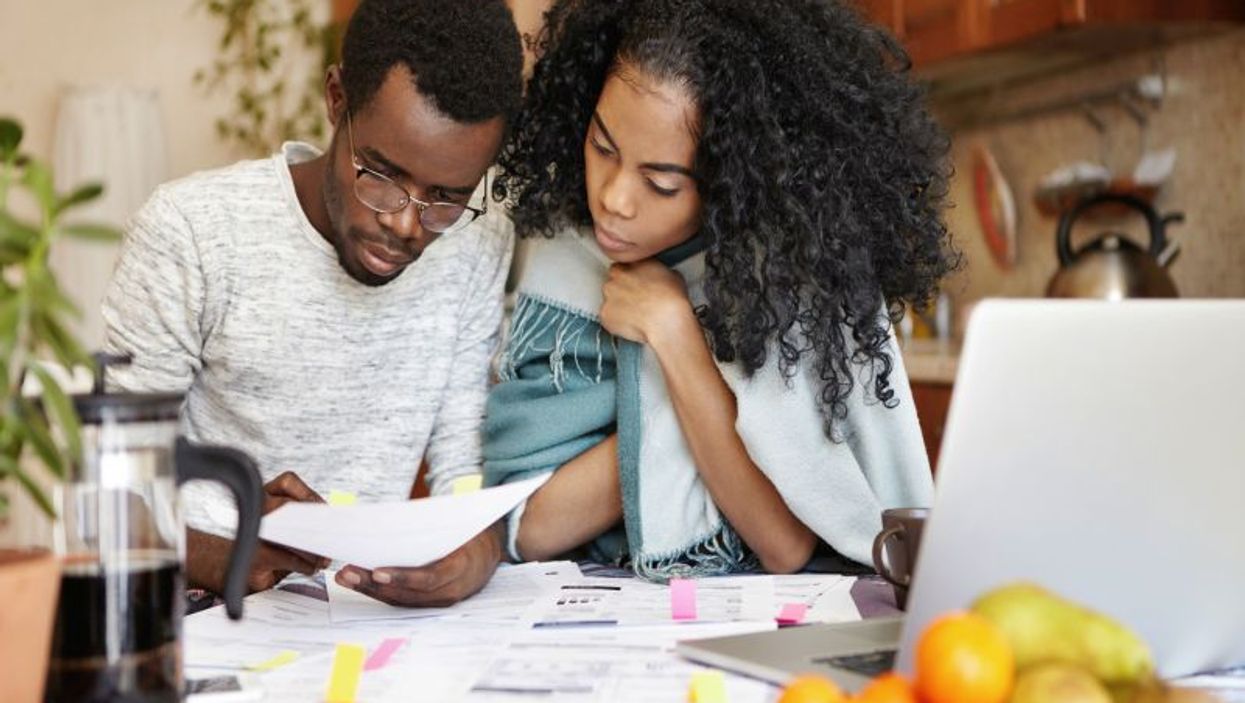 TUESDAY, Aug. 7, 2018 (HealthDay News) -- A new policy opposing lockout provisions that block Medicaid patients from the program for lengthy periods and instead supporting allowing patients to reapply immediately for redetermination was adopted by the American Medical Association (AMA) House of Delegates during the AMA's annual meeting in Chicago, according to an article published in the association's AMA Wire.

The policy came in response to recently approved state Medicaid waivers that block patients from Medicaid for up to six months for not meeting deadlines or paperwork requirements. These waivers include provisions whereby patients who fail to promptly complete paperwork can no longer just reapply for benefits but remain locked out for several months. Patients are thereby forced to go uninsured and cannot access needed health care services.

The final policy that was adopted expanded on the original proposal to oppose lockout provisions for patients who failed to meet other administrative requirements, such as not satisfying a work requirement or failing to make timely premium payments, and therefore have been terminated from the program but subsequently comply with requirements within the lockout period.

"Discontinuing health care for thousands of our most vulnerable citizens for failure to meet administrative burdens is a cruel, bureaucratic response to our neediest patients," AMA Board Trustee William A. McDade, M.D., Ph.D., said in a statement. "As physicians, we recognize that many of our Medicaid patients lead complicated, difficult lives, and we should value empathy over rigid adherence to red tape."