See What HealthDay Can Do For You
Contact Us
November 1, 2017 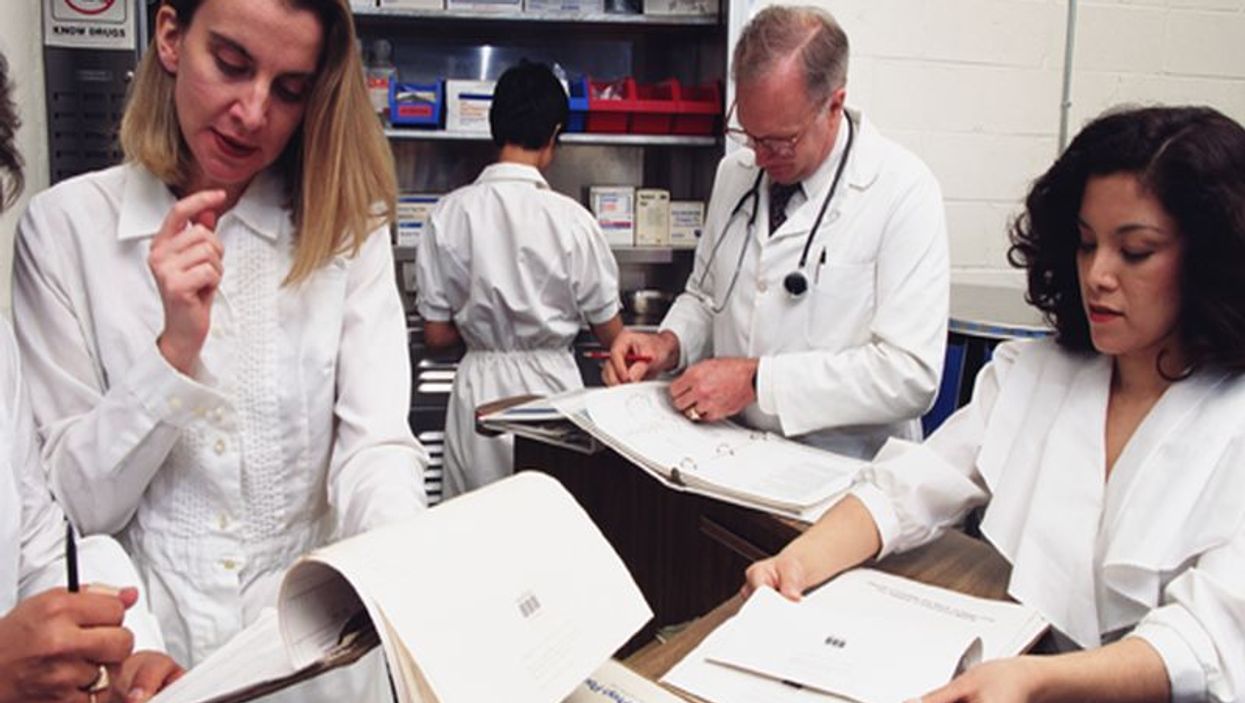 WEDNESDAY, Nov. 1, 2017 (HealthDay News) -- The Centers for Medicare & Medicaid Services (CMS) has launched an initiative to examine which provider regulations should be discarded or revamped amid concerns that the regulations are reducing the amount of time that physicians spend with patients, according to an article published in Modern Healthcare.

The article notes that primary care physicians are spending 27 percent of their time on clinical activities and 49 percent on administrative activities. In light of this, CMS officials are traveling the country to gather information on the impact of their regulations on physicians as part of the Patient over Paperwork initiative.

The initiative was announced the day after the American Hospital Association released a report about regulatory burden. According to that report, hospitals, health systems, and post-acute-care providers spend close to $39 billion per year on administrative activities related to regulatory compliance, equivalent to $1,200 each time a patient is admitted. Physicians report wanting greater harmonization of regulatory requirements between Medicare and other payers.

"There is growing frustration for those on the front lines providing care in a system that often forces them to spend more time pushing paper rather than treating patients," American Hospital Association CEO Rick Pollack said in a statement.