Most Patients Do Not Disclose Complementary Medicine Use

Lack of inquiry from providers, fear of disapproval, belief CM is safe among reasons for nondisclosure 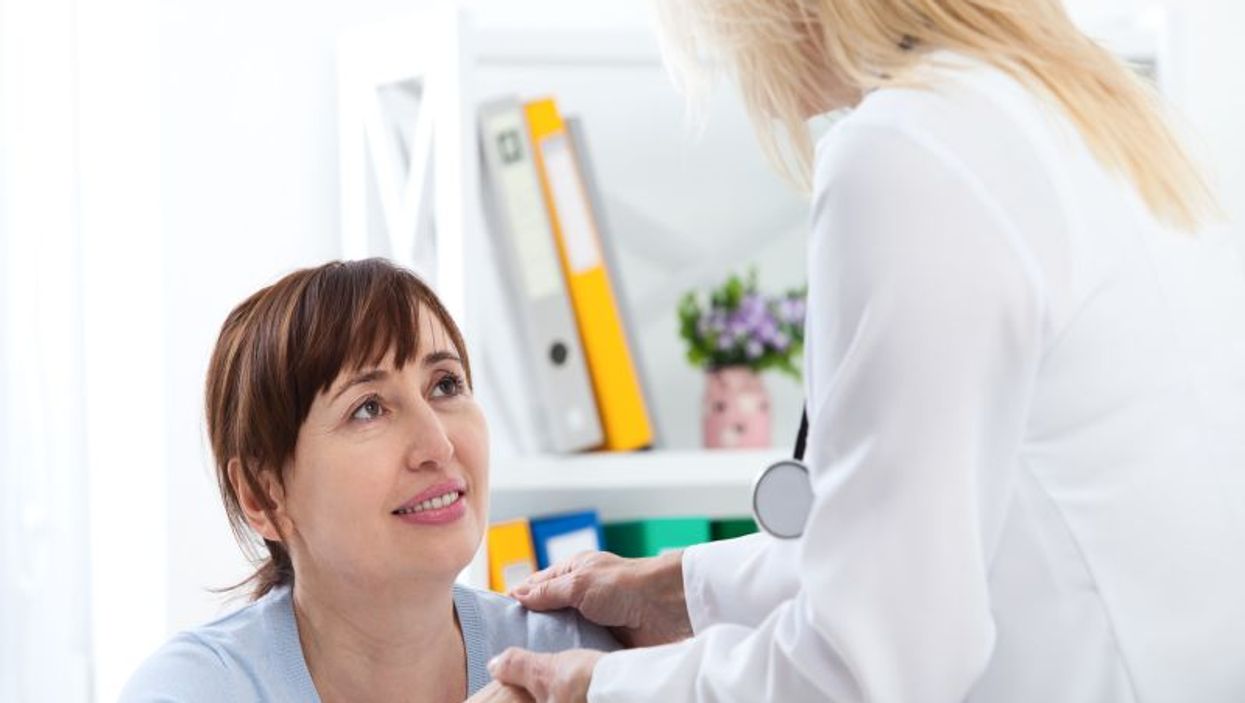 FRIDAY, Feb. 22, 2019 (HealthDay News) -- Just one-third of users of biologically based complementary medicine (CM) disclose their use to traditional health care providers, according to a review published online Feb. 7 in Scientific Reports.

Hope Foley, from the University of Technology Sydney, and colleagues identified 14 observational studies published between 2003 and 2016 that included disclosure rates of biologically based CM.

"This is a topic which should be treated with gravity; it is central to wider patient management and care in contemporary clinical settings, particularly for primary care providers acting as gatekeeper in their patients' care," the authors write.