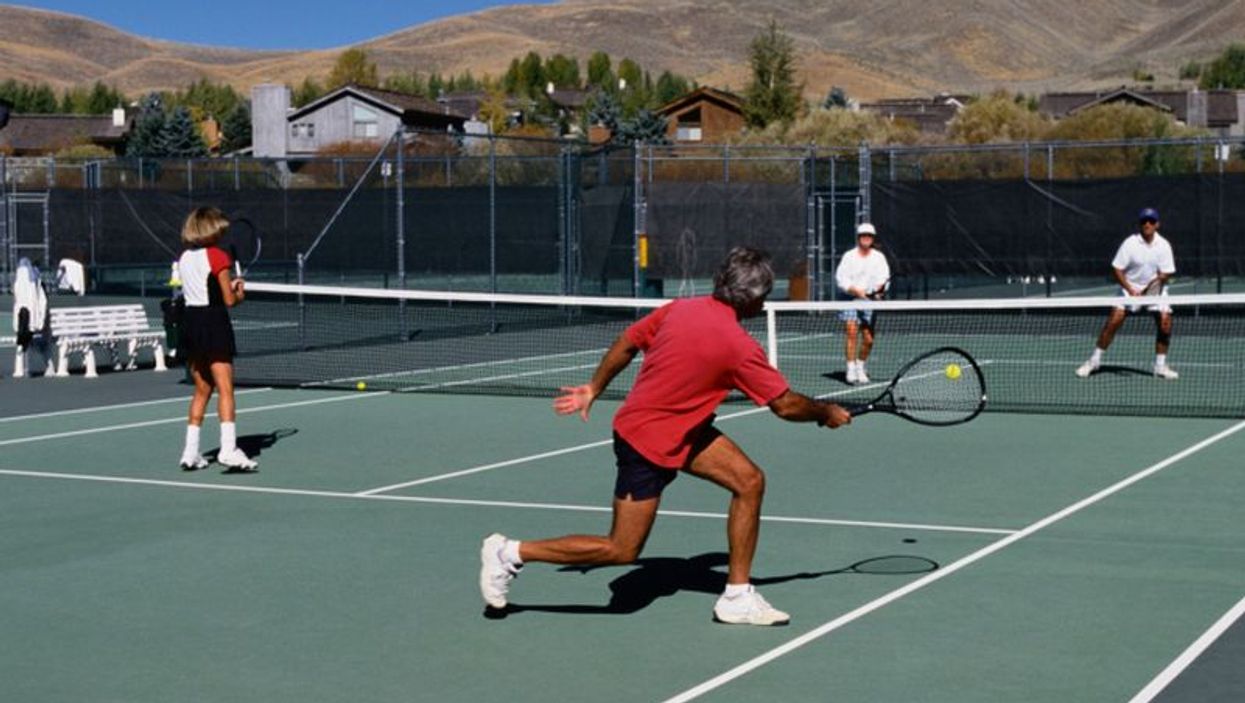 MONDAY, July 1, 2019 (HealthDay News) -- Middle-aged and older adults, including those with cancer and cardiovascular disease, can gain longevity benefits by becoming more physically active, according to a study published online June 26 in The BMJ.

Alexander Mok, from the University of Cambridge in the United Kingdom, and colleagues conducted a population-based cohort study to examine the prospective associations of baseline and long-term physical activity trajectories with mortality from all causes, cardiovascular disease, and cancer. Data were included for 14,599 men and women assessed at baseline (1993 to 1997) and followed to 2016 for mortality.

The researchers identified 3,148 deaths during 171,277 person-years of follow-up. There was an inverse association for long-term increases in physical activity energy expenditure (PAEE) and mortality, independent of baseline PAEE. For each 1 kJ/kg/day per year increase in PAEE, the hazard ratios were 0.76, 0.71, and 0.89 for all-cause, cardiovascular disease, and cancer mortality, respectively, after adjustment for baseline PAEE and established risk factors. The risk of mortality from all causes was lower for those with increasing physical activity trajectories over time compared with consistently inactive individuals, with hazard ratios of 0.76, 0.62, and 0.58 for low, medium, and high baseline physical activity, respectively. Meeting and maintaining at least the minimum physical activity recommendations would potentially prevent 46 percent of physical inactivity-associated deaths at the population level.