Warfarin Use Linked to Reduced Incidence of Cancer 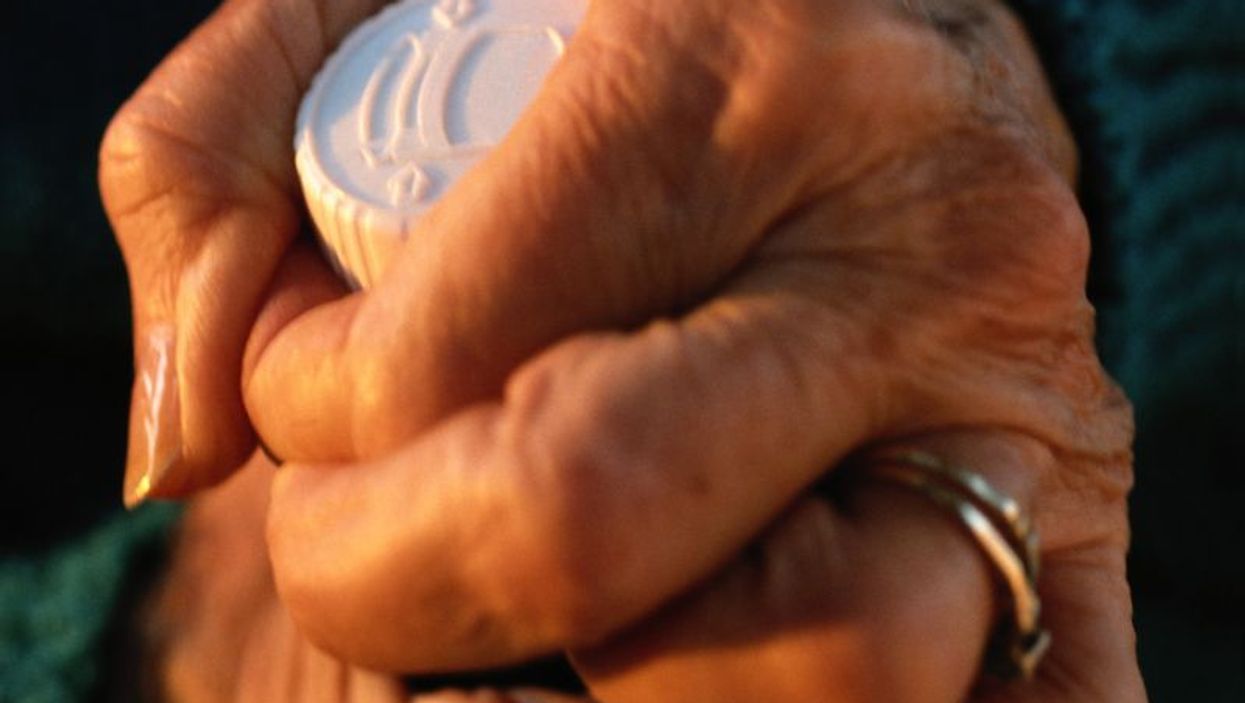 TUESDAY, Nov. 7, 2017 (HealthDay News) -- For adults older than 50 years, warfarin use is associated with reduced incidence of cancer, according to a study published online Nov. 6 in JAMA Internal Medicine.

Gry S. Haaland, M.D., from the University of Bergen in Norway, and colleagues examined the correlation between warfarin use and cancer incidence in a population-based cohort study. The cohort included 1,256,725 individuals born between Jan. 1, 1924, and Dec. 31, 1954, and was divided into warfarin users and nonusers. Participants were followed for cancer diagnosis of any type during a seven-year observation period (Jan. 1, 2006, through Dec. 31, 2012).

"Warfarin use may have broad anticancer potential in a large, population-based cohort of persons older than 50 years," the authors write. "This finding could have important implications for the selection of medications for patients needing anticoagulation."

One author reported ownership interest in BerGenBio ASA, which is developing AXL inhibitors.