See What HealthDay Can Do For You
Contact Us
October 27, 2015

Mortality Rates for Major Illnesses Fall in the United States 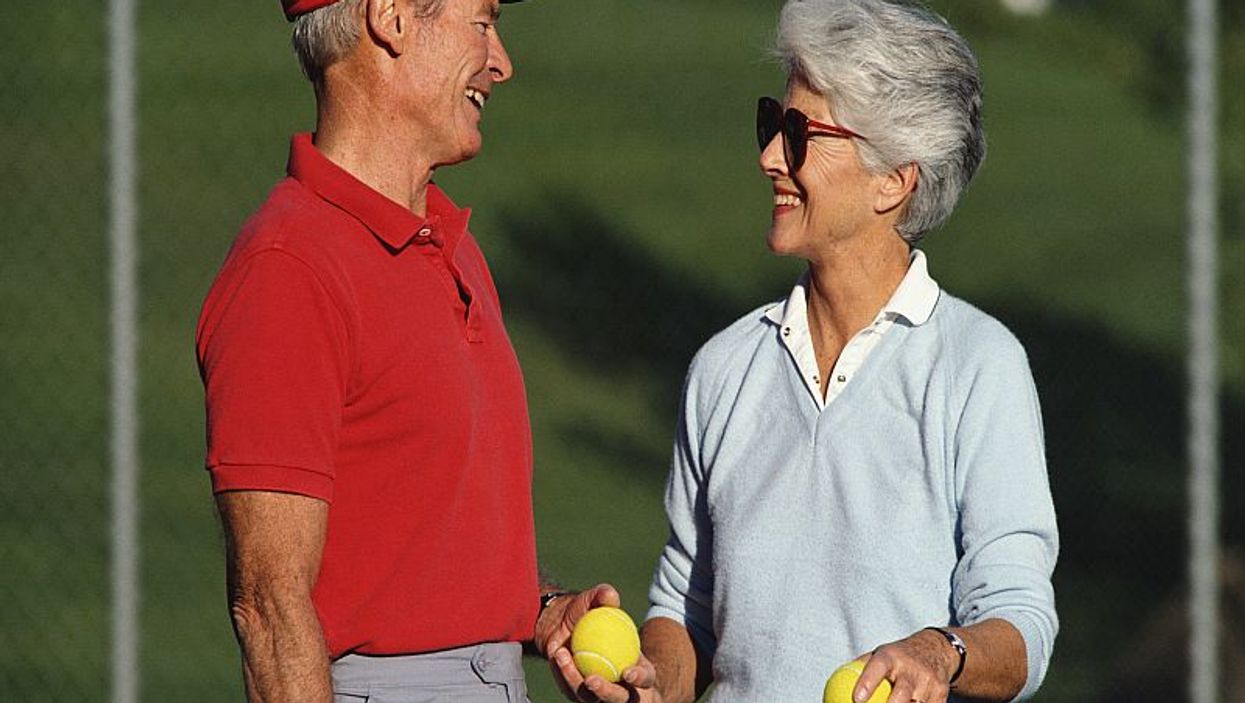 TUESDAY, Oct. 27, 2015 (HealthDay News) -- Fewer Americans are dying from cardiovascular disease, cancer, stroke, diabetes, and injuries, a new study reveals. The report was published in the Oct. 27 issue of the Journal of the American Medical Association.

Deaths from all causes dropped about 1.3 percent a year over the near half century studied for a 43 percent decline overall, the researchers found. Deaths from cardiovascular disease dropped 68 percent and from stroke, 77 percent. Injury-related deaths fell 40 percent, and deaths from cancer and diabetes dropped 18 and 17 percent, respectively. Although deaths from cardiovascular disease continue to drop, the decline slowed to 1.4 percent in 2010 to 2013. The drop in mortality rates has also slowed for stroke and diabetes. This fall-off may reflect the consequences of increased obesity since the 1980s, the study authors say. In addition, COPD-related deaths jumped 101 percent.

The COPD mortality rate reflects the different smoking patterns among men and women. COPD deaths have started to decrease among men, since males started smoking -- and quitting -- years earlier. But COPD deaths are still increasing among women, who took up smoking later and began quitting later, the researchers said.