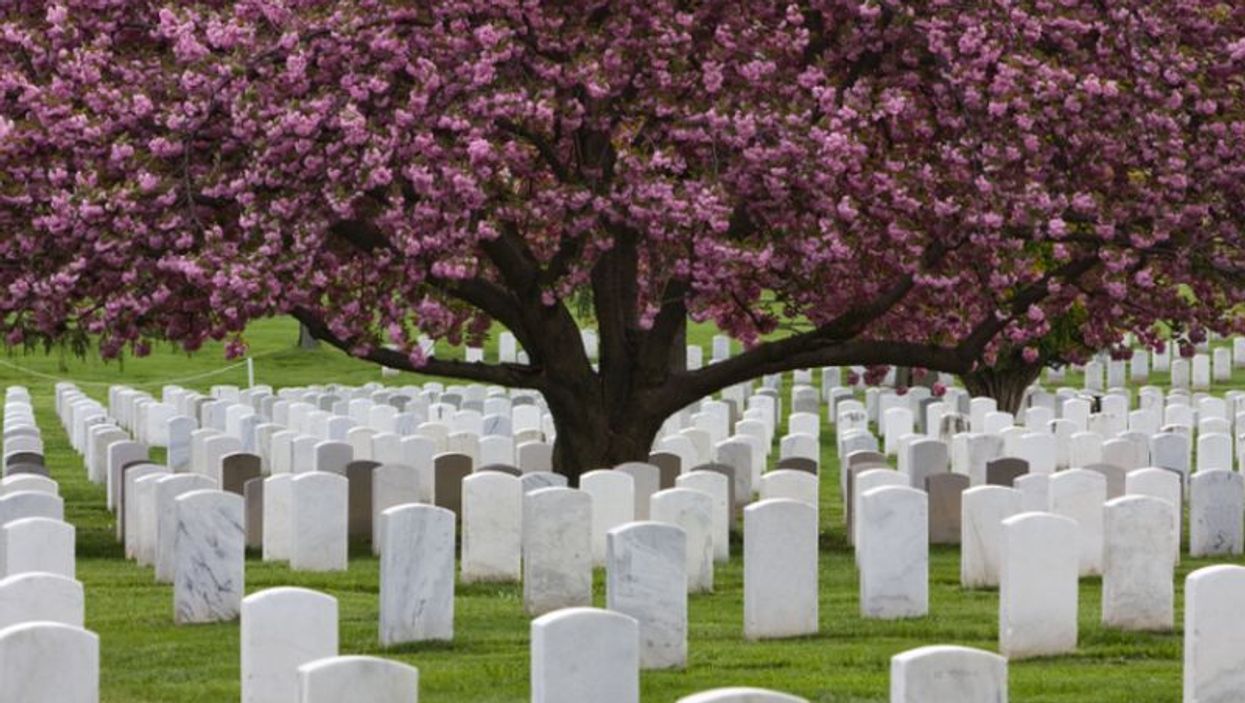 TUESDAY, Nov. 26, 2019 (HealthDay News) -- U.S. life expectancy increased from 1959 to 2016 but has been decreasing since 2014, according to research published in the Nov. 26 issue of the Journal of the American Medical Association.

Steven H. Woolf, M.D., M.P.H., and Heidi Schoomaker, from the Virginia Commonwealth University School of Medicine in Richmond, obtained life expectancy data for 1959 to 2016 and cause-specific mortality rates for 1999 to 2017. The analysis focused on midlife deaths from ages 25 to 64 years, which were stratified by sex, race/ethnicity, socioeconomic status, and geography.

The researchers observed an increase in U.S. life expectancy from 69.9 to 78.9 years from 1959 to 2016, but a decrease was seen for three consecutive years after 2014. The recent decline culminated a period of increasing cause-specific mortality among adults aged 25 to 64 years that started in the 1990s, resulting in an increase in all-cause mortality starting in 2010. Midlife all-cause mortality rates increased from 328.5 to 348.2 deaths/100,000 during 2010 to 2017. Across all racial groups, midlife mortality was increasing by 2014, caused by drug overdoses, alcohol abuse, suicides, and various organ system diseases. The increase in midlife mortality during 2010 to 2017 correlated with an estimated 33,307 excess U.S. deaths.

"The implications for public health and the economy are substantial, making it vital to understand the underlying causes," the authors write.