Early-Onset CVD Rate Up for Children of Moms With Diabetes

Rates of early-onset CVD higher for offspring of mothers with history of CVD, diabetes complications 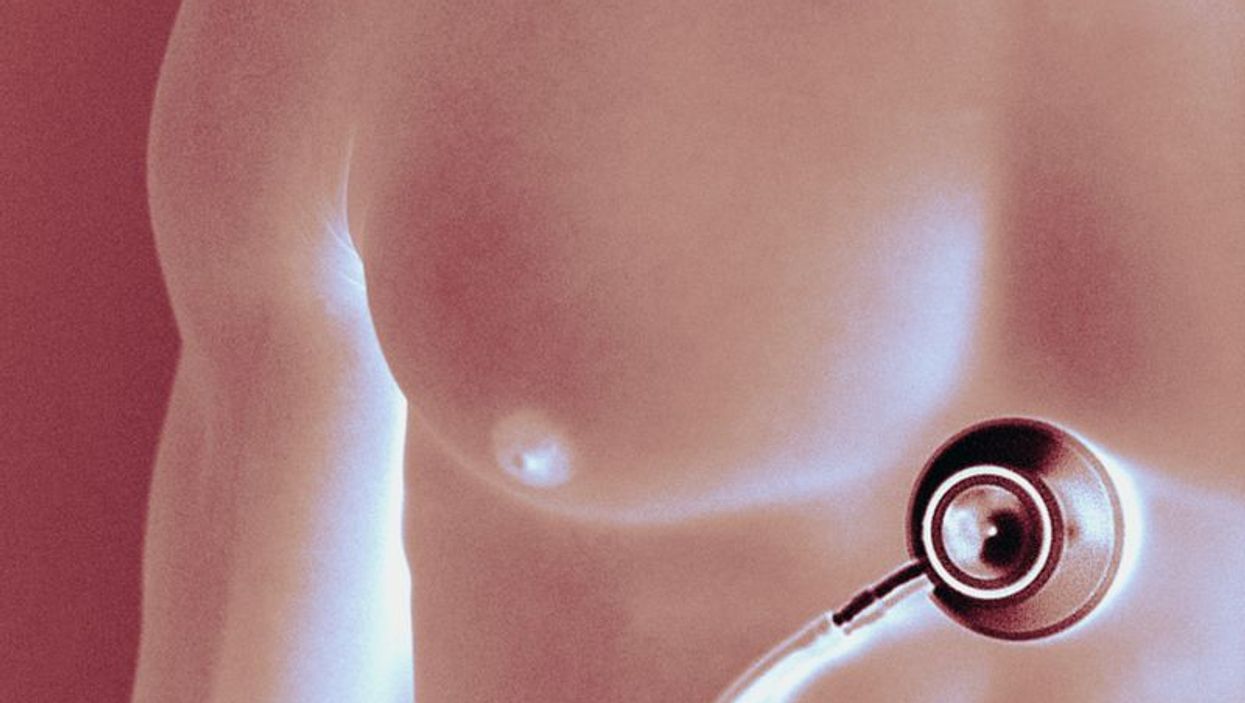 THURSDAY, Dec. 5, 2019 (HealthDay News) -- Children of mothers with diabetes have increased rates of early-onset cardiovascular disease (CVD), according to a study published online Dec. 4 in The BMJ.

Yongfu Yu, Ph.D., from Aarhus University Hospital in Denmark, and colleagues examined the correlations between maternal diabetes diagnosed before or during pregnancy and early-onset CVD in offspring during their first four decades of life in a population-based cohort study. Data were included for all 2,432,000 live-born children without congenital heart disease in Denmark during 1977 to 2016.

"A history of CVD or diabetic complications in women with diabetes should be taken into account in designing public health strategies that target offspring at increased risk of early onset CVD," the authors write.