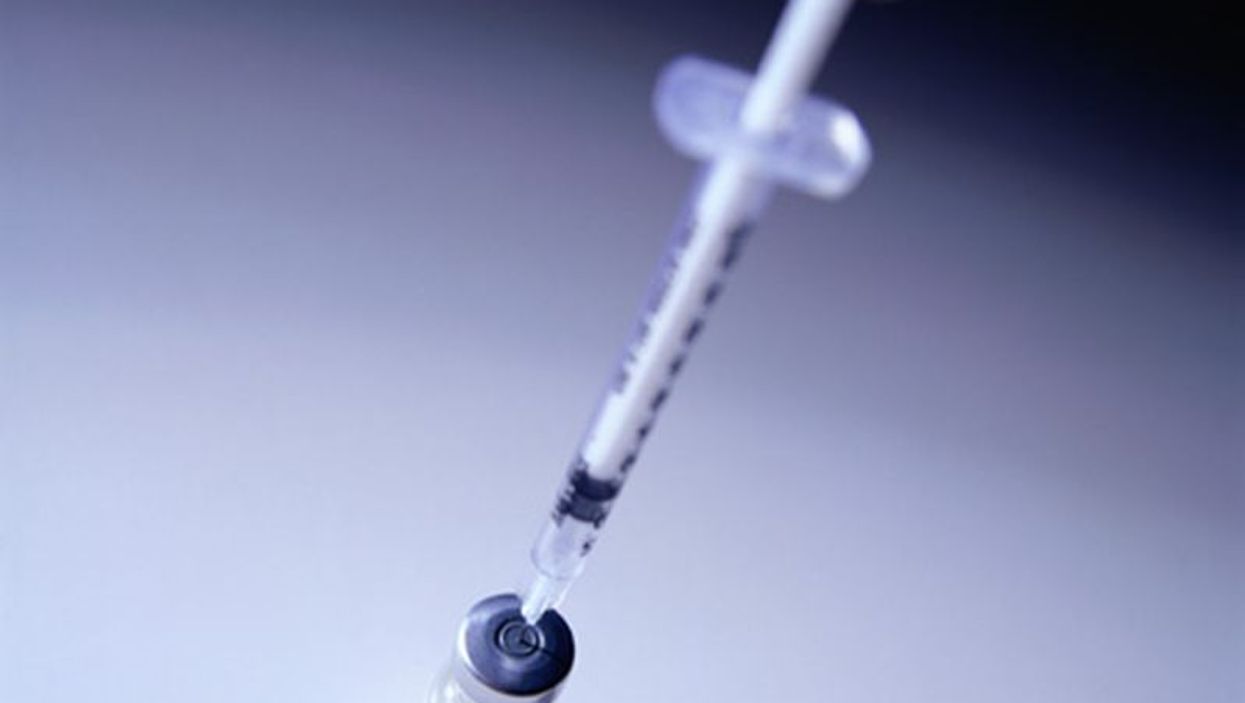 WEDNESDAY, Nov. 28, 2018 (HealthDay News) -- For patients with hereditary angioedema type I or II, lanadelumab, a fully human monoclonal antibody that selectively inhibits active plasma kallikrein, reduces the attack rate compared with placebo, according to a study published in the Nov. 27 issue of the Journal of the American Medical Association.

The researchers found that during the run-in period, the mean number of hereditary angioedema attacks was four per month in the placebo group and 3.2, 3.7, and 3.5 in the every-four-week 150-mg group, every-four-week 300-mg group, and every-two-week 300-mg group, respectively. During the treatment period, the mean number of attacks per month was 1.97 for placebo and 0.48, 0.53, and 0.26 for the lanadelumab groups, respectively. The mean differences in the attack rate per month compared with placebo were −1.49, −1.44, and −1.71, respectively.

The study was funded by Dyax Corp., now Shire Human Genetic Therapies, the manufacturer of lanadelumab.