Those who exercise one, two days a week see similar health benefits to those who work out regularly 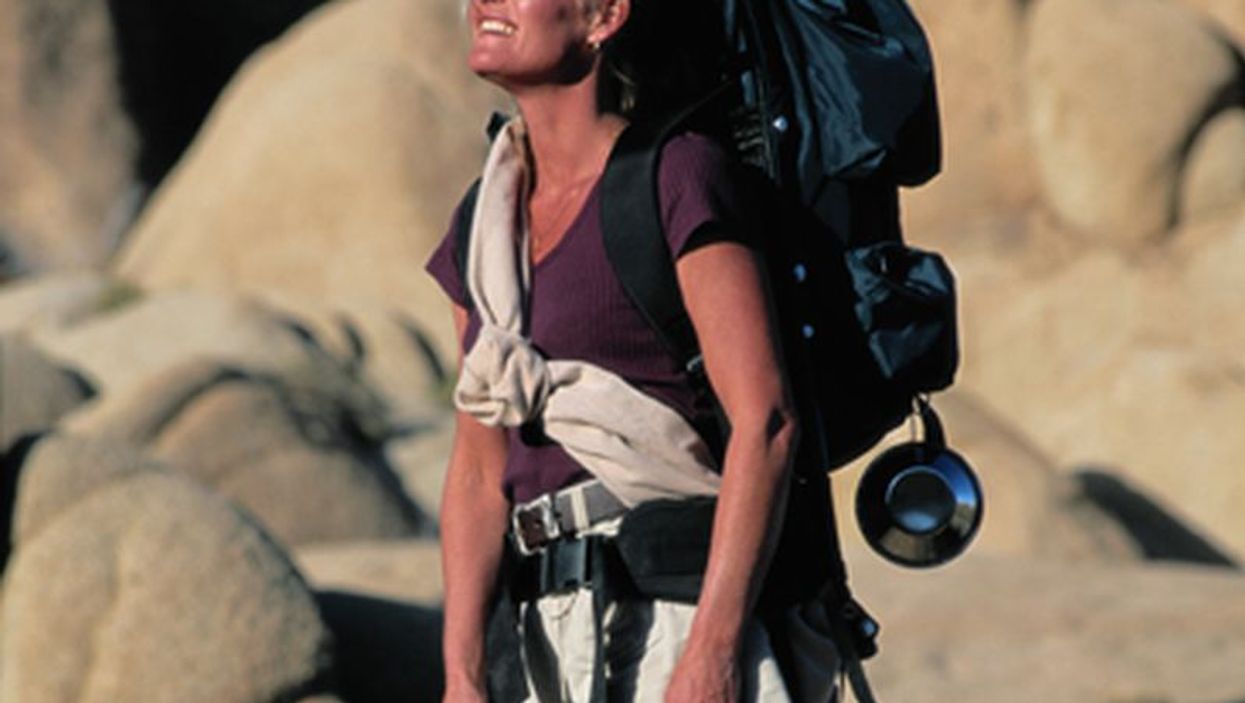 MONDAY, Jan. 9, 2017 (HealthDay News) -- Weekend warriors may add almost as many years to their life span as those who work out all week long, according to research published online Jan. 9 in JAMA Internal Medicine.

Researchers analyzed data from 63,591 men and women in England and Scotland who took health surveys in 1994, 1995, 1998, 1999, 2003 and 2004. All respondents were aged 40 or older, with an average age of 59. Almost two-thirds (62.3 percent) were considered to be sedentary, engaging in no moderate or vigorous exercise; 22.4 percent were described as "insufficiently active," meaning they were somewhat active but engaged in less than the recommended guideline of 150 minutes of moderate-intensity exercise or at least 75 minutes of vigorous-intensity exercise a week; 3.7 percent were "weekend warriors" who met or exceeded the guidelines, but only exercised once or twice a week; and 11.1 percent were "regularly active" and exceeded the guidelines several times a week.

Hannah Arem, Ph.D., an assistant professor with the Milken Institute School of Public Health at George Washington University in Washington, D.C., who co-wrote a commentary accompanying the study, said the new research is important. "Those people who have to condense exercise into one to two sessions per week but meet the guideline minimum will still reap a big health benefit -- a 30 percent lower risk of death compared to those who do not exercise," Arem told HealthDay. "Still, there are additional benefits with higher levels of physical activity and greater frequency."