See What HealthDay Can Do For You
Contact Us
February 12, 2016

CDC: Number of Uninsured Persons in U.S. Down Since 2013

Increase in percentage of adults, children with private health insurance coverage from 2013 to 2015 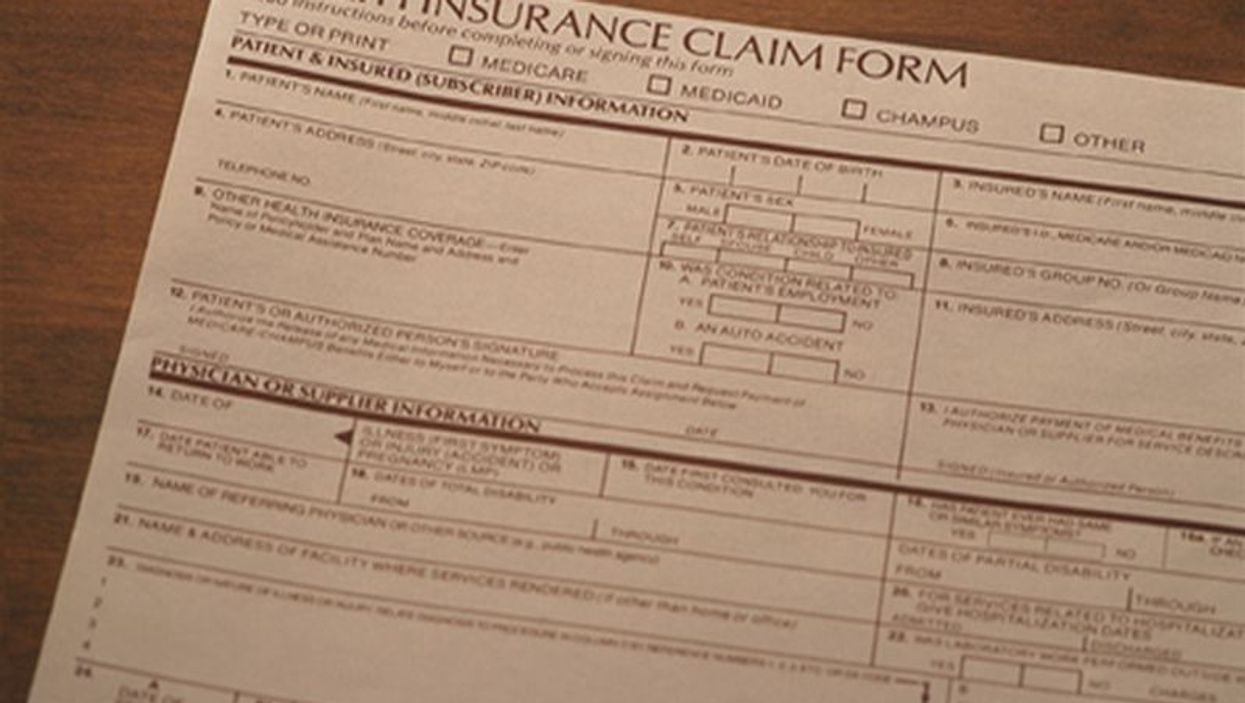 FRIDAY, Feb. 12, 2016 (HealthDay News) -- The percentage of uninsured persons is decreasing in the United States, according to a report published by the National Center for Health Statistics (NCHS).

Michael E. Martinez, M.P.H., from the NCHS in Atlanta, and colleagues estimated health insurance coverage for the civilian noninstitutionalized U.S. population for the first nine months of 2015 for 37 selected states, based on data from 79,847 persons.

"This report from the NCHS presents selected estimates of health insurance coverage for the civilian noninstitutionalized U.S. population," the authors write.