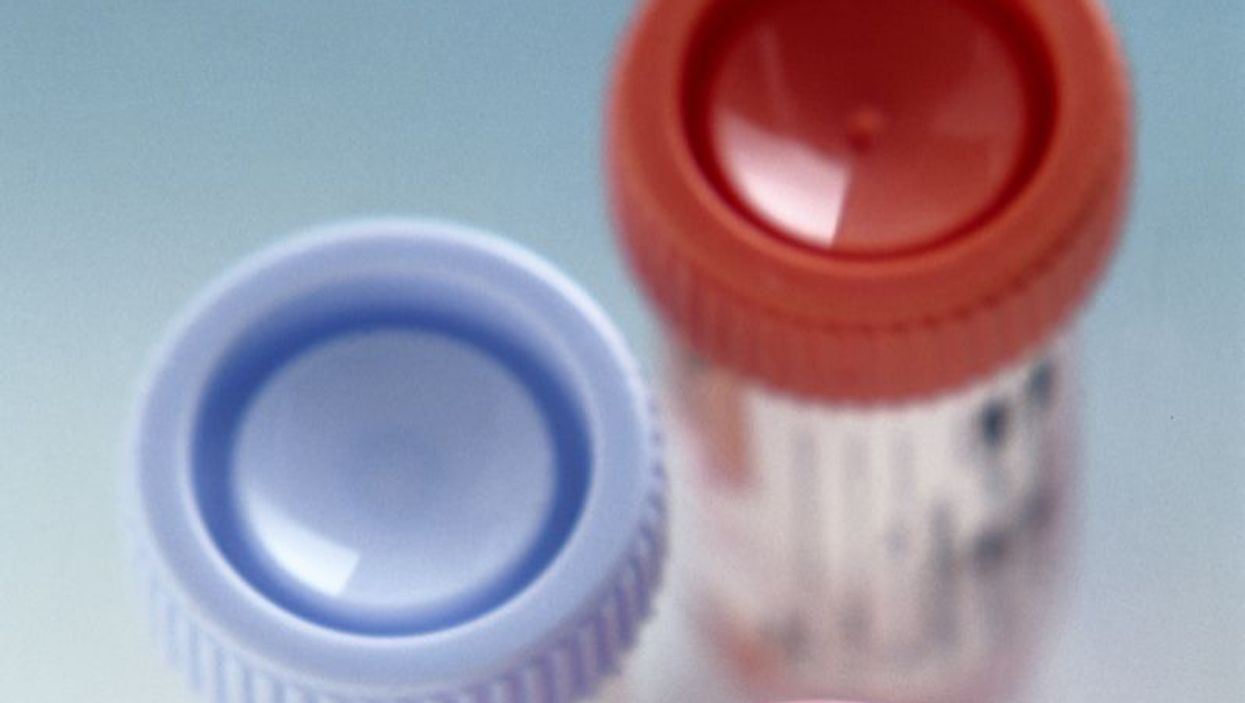 FRIDAY, Aug. 3, 2018 (HealthDay News) -- There is considerable variation in specialty drug coverage across commercial health plans, according to a study published in the July issue of Health Affairs.

The researchers found that across 3,417 decisions, 16 percent of the 302 drug indication pairs were covered the same way by all of the health plans and that 48 percent were covered the same way by 75 percent of plans. Fifty-two percent of the decisions were consistent with the U.S. Food and Drug Administration label, while 9, 2, and 33 percent were less restrictive, mixed, and more restrictive, respectively; 5 percent of the pairs were not covered. Coverage of drugs indicated for cancer was restricted by health plans less often than coverage of drugs for other diseases. Several drug-related factors were associated with less restrictive coverage in multivariate analysis, including indications for orphan diseases or pediatric populations, absence of safety warnings, time on the market, lack of alternatives, and expedited FDA review.

"Variations in coverage have implications for patients' access to treatment and health system costs," the authors write.

The study was funded by the National Pharmaceutical Council.