Most reports of swallowing complications involve multivitamins or calcium supplements 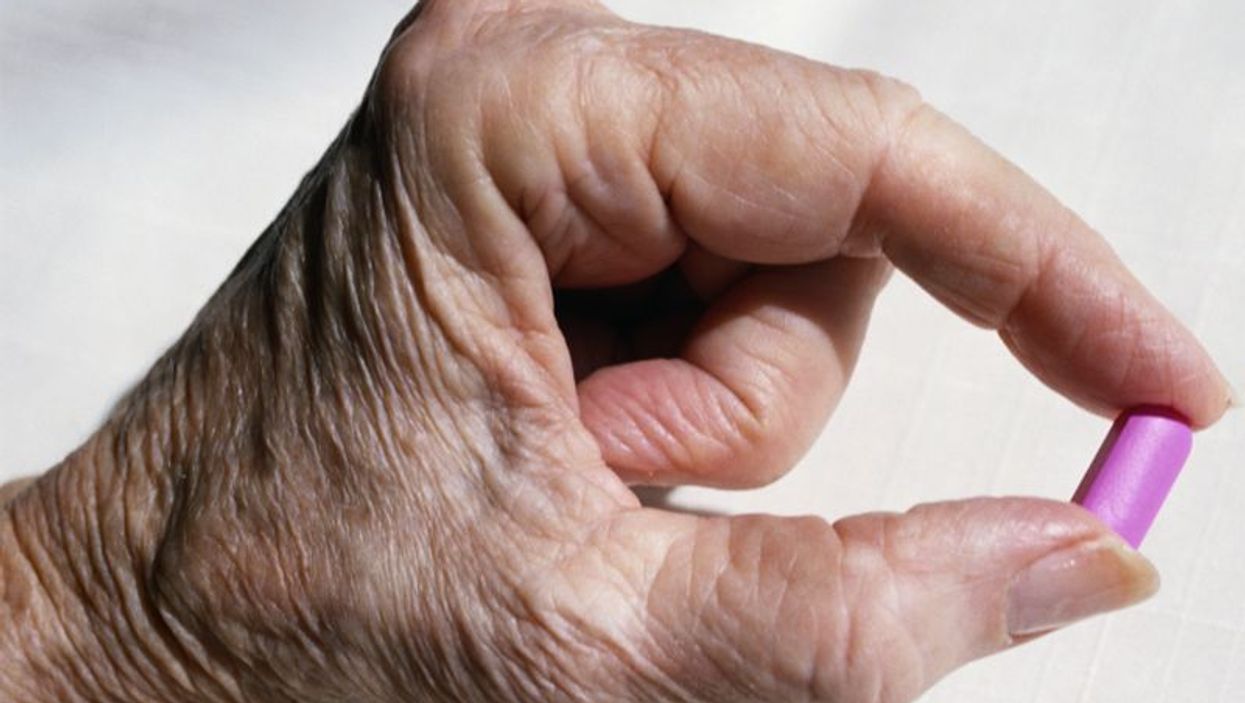 "These data identify a specific harm -- choking -- that may be preventable, particularly in older adults who regularly consume dietary supplements," the authors write.