Obesity Prevalence Has Doubled in More Than 70 Countries 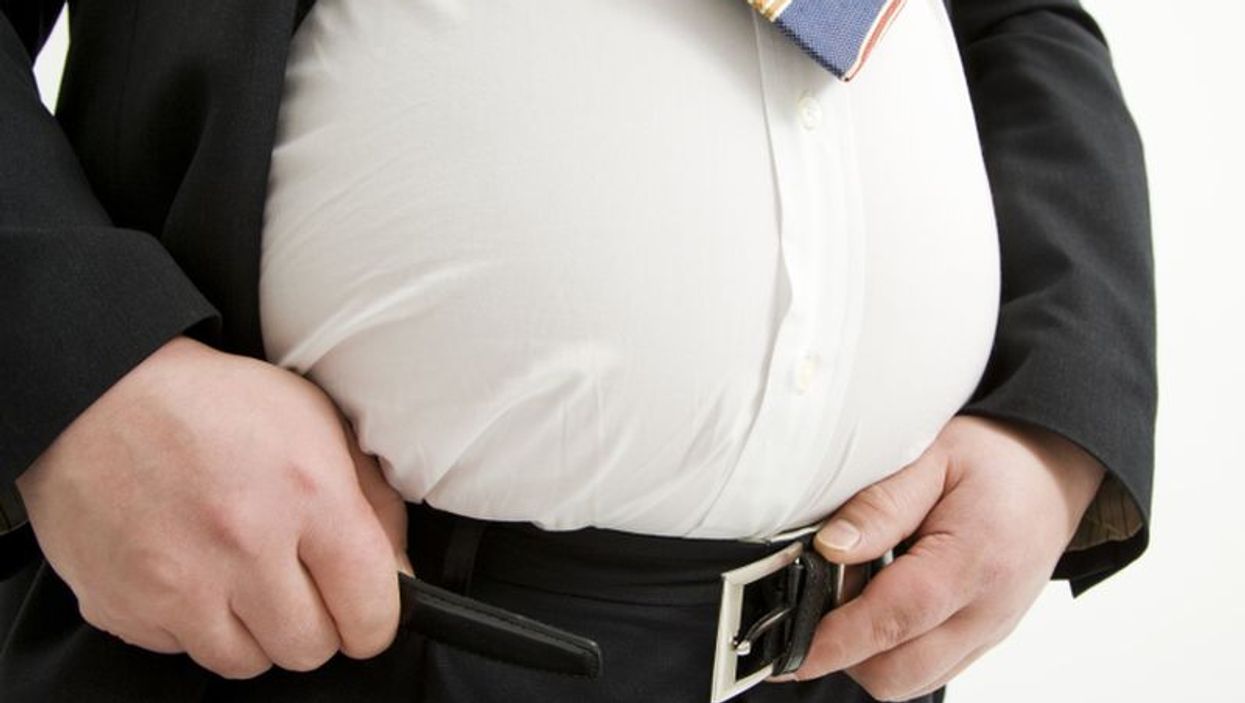 Researchers from the Global Burden of Disease 2015 Obesity Collaborators assessed trends in the prevalence of overweight and obesity using data from 68.5 million children and adults from 1980 to 2015. They also quantified the burden of disease related to high body mass index (BMI) in 195 countries during the same time period.

A total of 107.7 million children and 603.7 million adults were obese in 2015. The researchers found that the prevalence of obesity doubled in more than 70 countries since 1980, and increased continuously in most other countries. In many countries, the rate of increase in childhood obesity was greater than the rate of increase among adults, although the prevalence of obesity among children was lower than among adults. High BMI accounted for 4.0 million deaths worldwide, with nearly 40 percent in non-obese individuals. Cardiovascular disease accounted for more than two-thirds of the deaths related to high BMI.

"The rapid increase in the prevalence and disease burden of elevated BMI highlights the need for continued focus on surveillance of BMI and identification, implementation, and evaluation of evidence-based interventions to address this problem," the authors write.